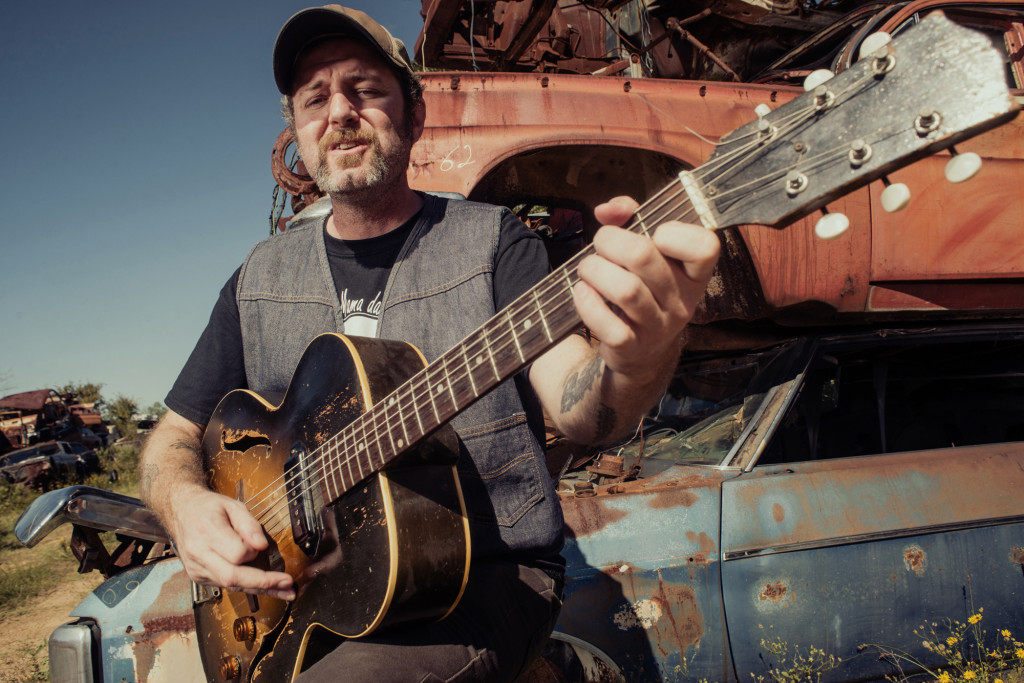 The self proclaimed “Dirty Old One Man Band,” Scott H. Biram will be bringing his show to The Southgate House Revival Room this Sunday night. Armed with nothing but his 1959 Gibson guitar and a stomping left foot, Biram puts together a mixture of blues, hillbilly and country along with punk and heavy metal. Through years of constant touring, Scott Biram has carved out his own unique niche in the musical world. It is one that needs to be heard, as well as seen to be believed. 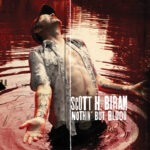 Biram recently released his ninth studio album, “Nothin’ But The Blood,” on Bloodshot records. The album finds the singer pondering the themes of good and bad in only a way that he can. It has been described as storytelling about wrong doing and redemption.

Scott H. Biram has toured across the world, sharing the stage with the likes of Social Distortion, Shooter Jennings, G Love and the Special Sauce, Clutch, Weedeater, Pentagram, and many more. This Sunday night is your chance to see this exciting artist in an intimate environment.

Get Scott’s new record, “Nothin’ But The Blood” here! 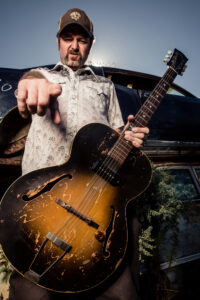 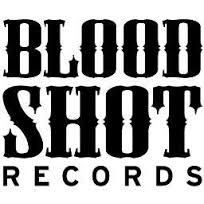 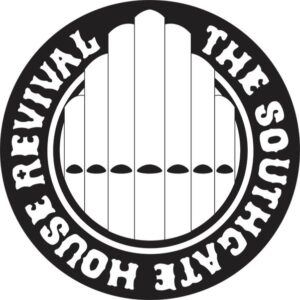 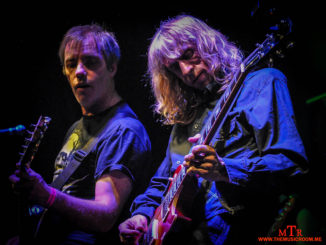 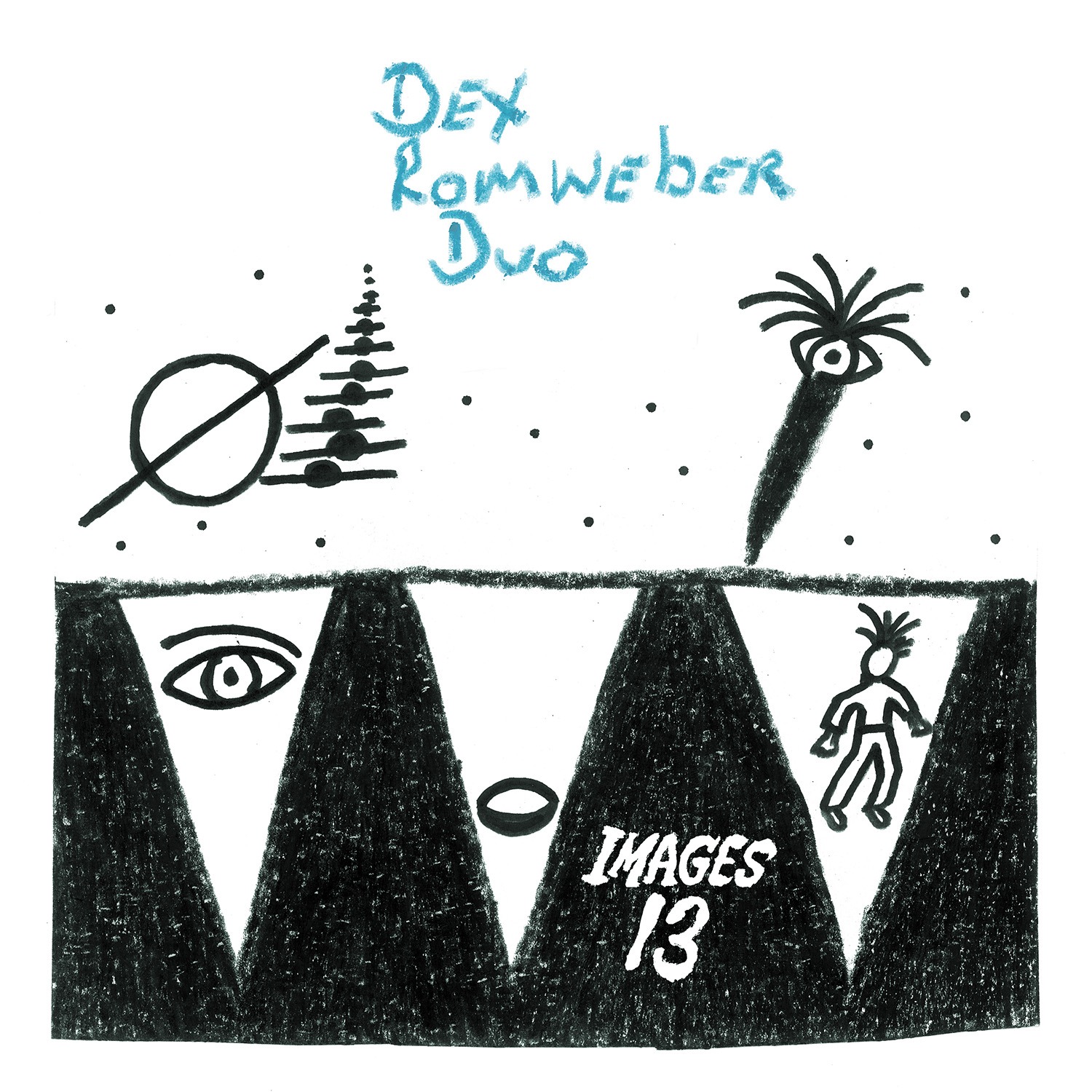 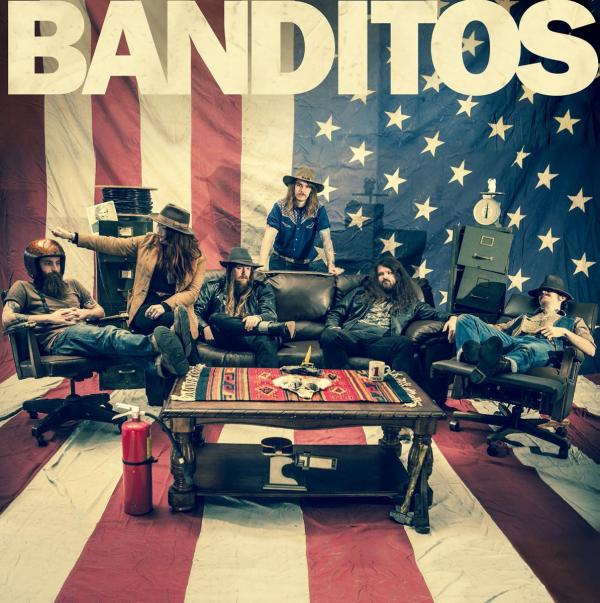