Earlier this year Sarah Burgess from American Idol contacted More Like Me asking the band to record the song “Run Away” that she wrote to help save the life of her little brother, and create awareness to find a cure for the fatal Muscular Dystrophy Disease “Duchenne”. The band asked several guest artists to join them on the song including: Mark Slaughter from Slaughter, Eric Brittingham from Cinderella, Robert Mason from Warrant & Lynch Mob, Doc Holladay from Doc Holladay & Tombstone, and Josh Nordlund & Daniel Donato from Robert M Knight’s Brotherhood of the Guitar. The song was recorded and produced by Ronnie Thomas, Bob Bullock, and Ricky Cobble who collectively have recorded numerous multi-platinum selling albums for everyone from Metallica to Shania Twain, etc. The Music Video is featured in the 79 Days of Duchenne Promotion for Cure Duchenne, and the song is a single to radio, and as a single for sale/download on iTunes, Amazon.com, etc. with all proceeds going directly to Cure Duchenne.

For more info on Duchenne go to www.cureduchenne.org 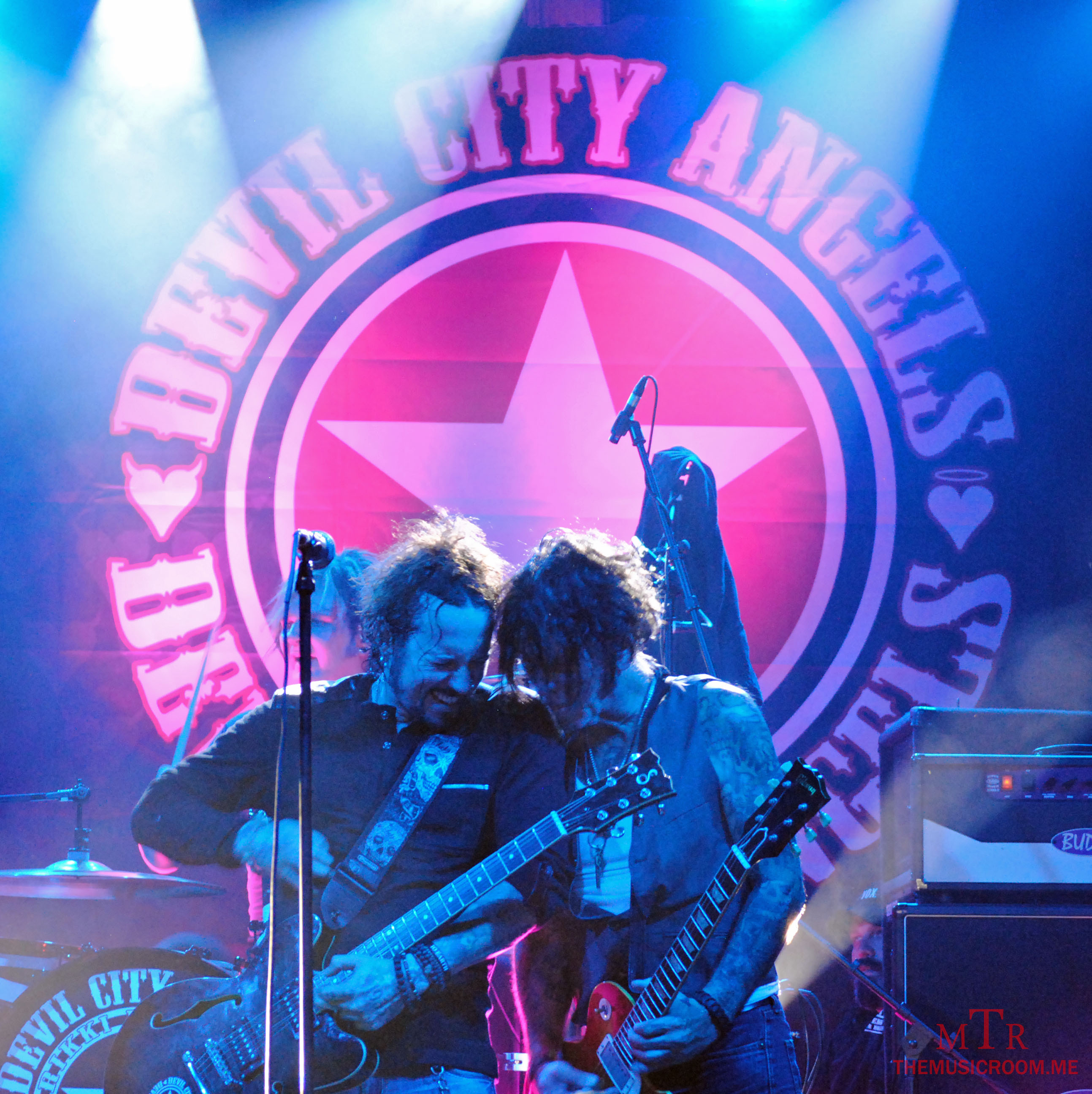 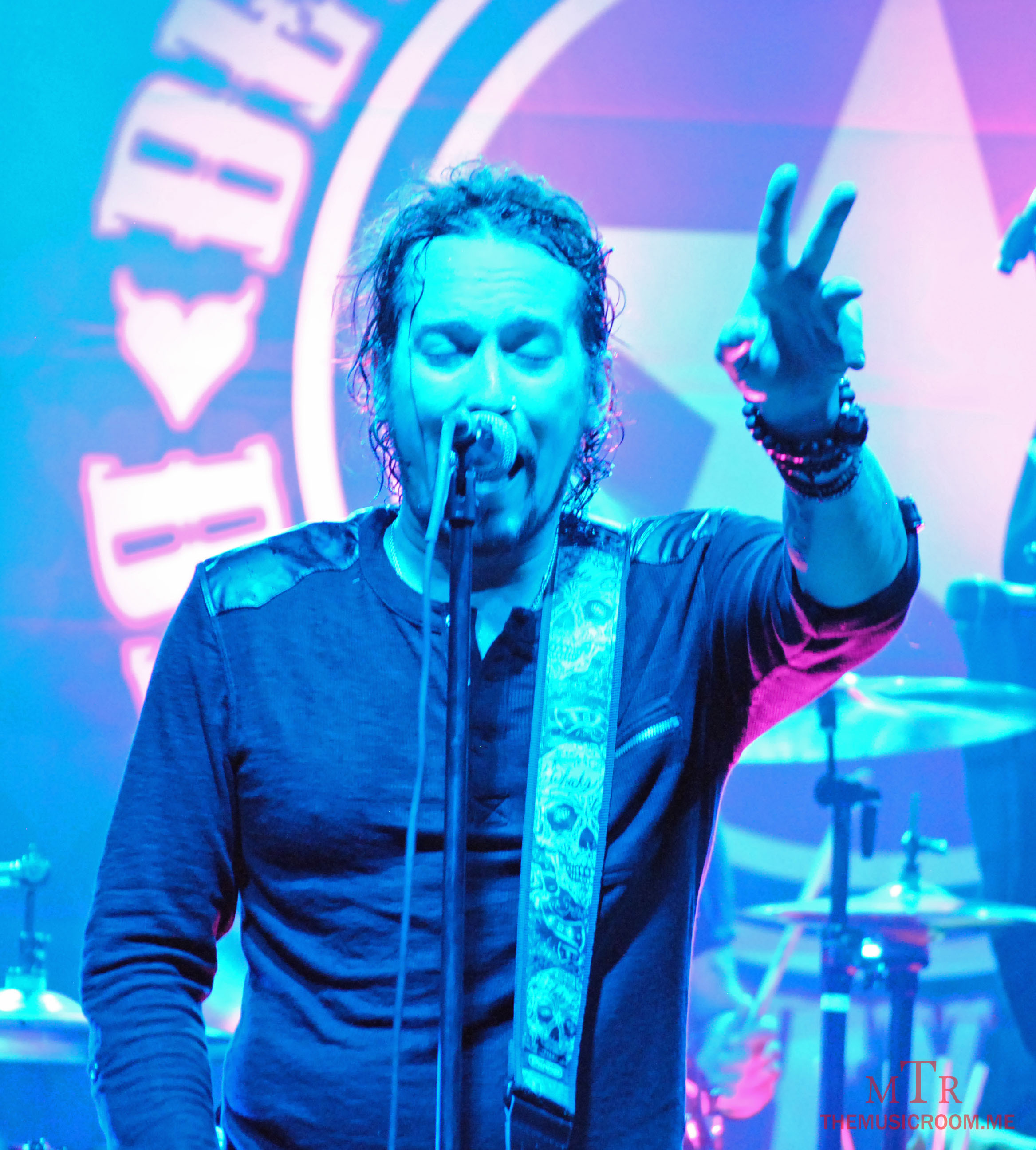 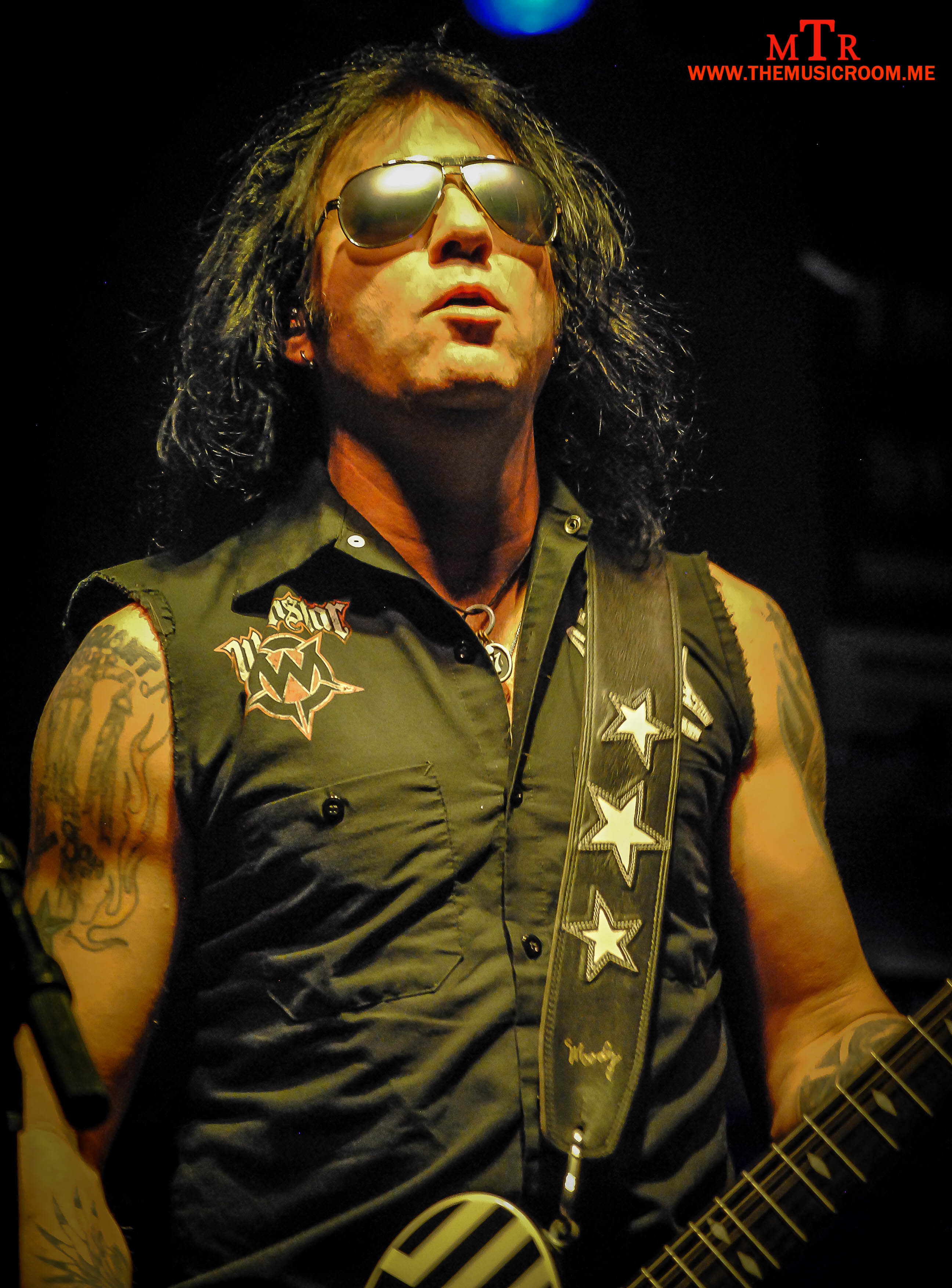