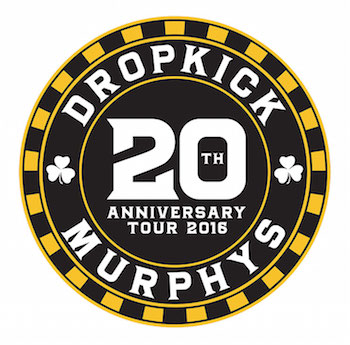 Dropkick Murphys have announced dates for their 20 Year Anniversary Tour, which kicks off February 18 at House Of Blues in Cleveland and wraps with the band’s traditional hometown run of Boston shows St. Patrick’s Day week (March 17-20, 2016). The trek also includes performances at many of America’s most historic venues, including Chicago’s Aragon Ballroom, the Civic Theatre in New Orleans, and two nights at New York City’s Webster Hall. The boys will be bringing to Cincinnati on March 6 at Bogart’s.

“It’s been an honor and a privilege to do this band for twenty years,” says Dropkick Murphys‘ bassist/vocalist Ken Casey. “Considering the band started on a bet, I’m pretty damn proud of what we’ve been able to accomplish. After twenty years, we are more grateful and enthusiastic than ever…The best is yet to come!”

The Dropkick Murphys’ 20 Year Anniversary Tour also features very special guests Tiger Army, who will be touring behind their first new album in over seven years, along with Boston’s Darkbuster. 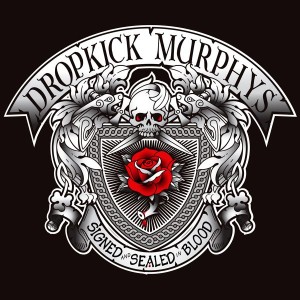 Now celebrating their twentieth year, Dropkick Murphys remain bigger than ever, having sold over 6 million albums worldwide. The band continues to sell out venues around the world, including a concert at the historic Paris Zenith Arena in February 2015. In the summer months, the band remains a festival-topping act at all the premier European festivals. They’ve headlined Boston’s Fenway Park and been personally invited to share the stage with everyone from Foo Fighters to Mumford & Sons. They ignited the Boston Pops’ annual July 4 concert for a crowd of 250,000 in 2012. Their yearly tradition, the St. Patrick’s Day tour, concluded with a sold out headliner at TD Garden in Boston in 2013, while in 2014, they delivered nine songs floating on the USS Constitution on its final voyage, honoring its 217th birthday.

Their myth far exceeds music. They launched The Claddagh Fund in 2009, a charity focusing on children’s and veterans’ organizations, as well as drug and alcohol recovery programs. The band’s charity has raised $2.5 million to date, including $400,000 for families and victims of the Boston Marathon bombings. The group also continues to support workers’ rights and union causes. Dropkick Murphys‘ legacy is just like that of the city they call home—it’s only getting bolder, brasher, and better with age. 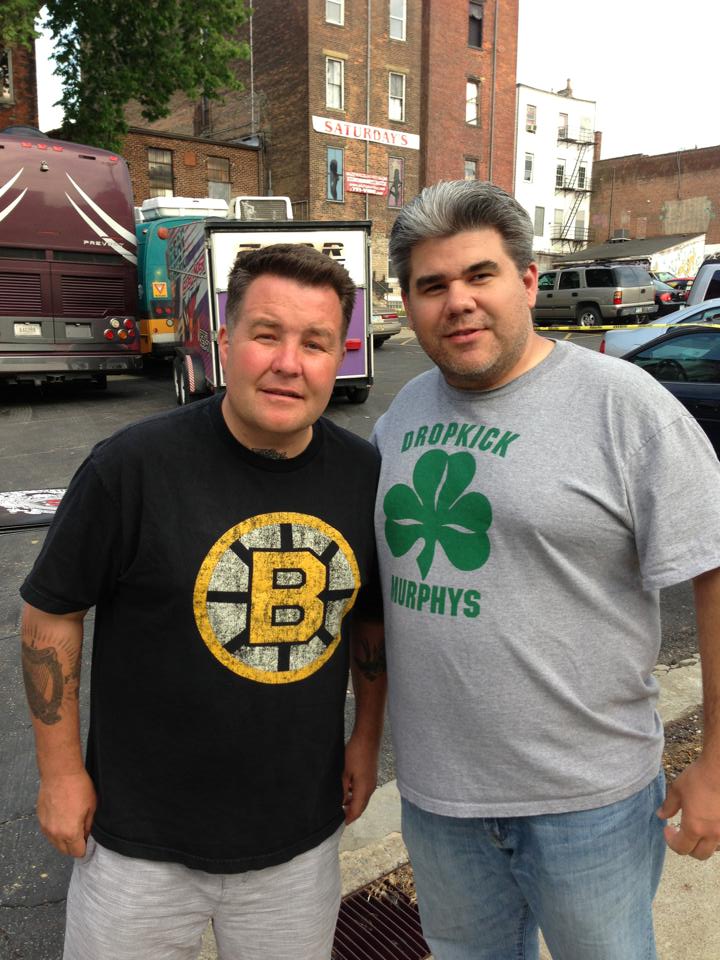 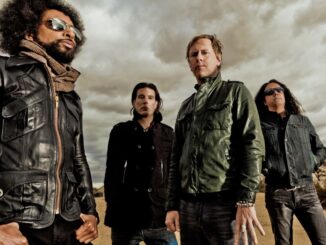 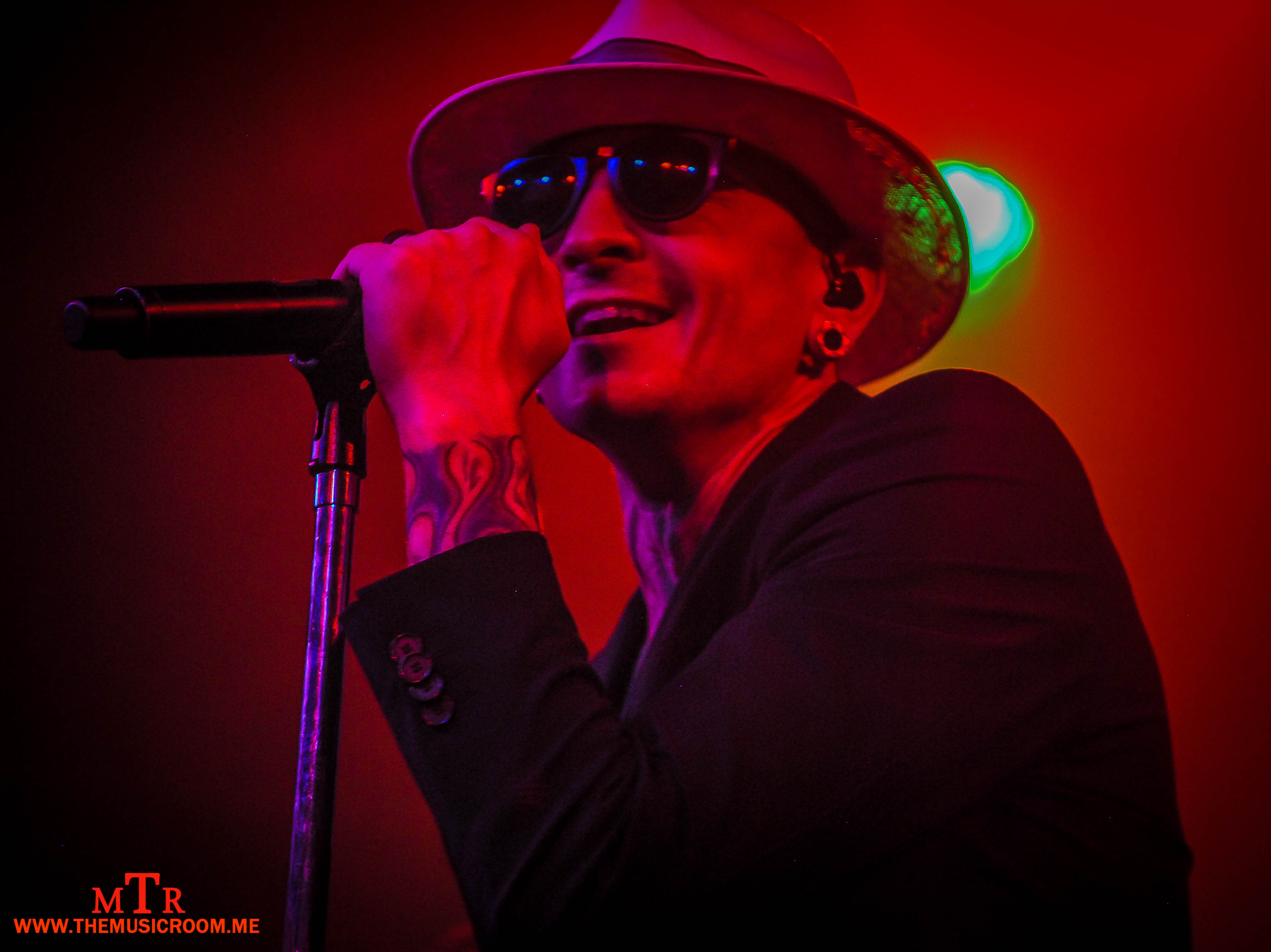