I had the strangest dream last night. I was at a concert, but when the lights went down I was transported into a bizarre world filled with aliens, larger-than-life special agents, and Spam…I remember something about Spam. Okay, it was no dream. I was at a Puscifer show. I am not going to lie to you and act as if  I understood much about the show, let alone try to critique it. I knew going in that a Puscifer show was unlikely to be like any other I had seen before, but man…I was not ready.

Let’s start with the Spam. That I can explain. It was made very clear by signs around the Andrew J. Brady Center, as well as announcements being made that no photography of any kind would be permitted, including the use of cell phones. If you were caught using your phone or other cameras, you would be asked to leave. But before the band took the stage, a video played of Agent Dick Merkin, the alter ego of Puscifer mastermind Manyard James, discussing the origins of Spam of all things. While just what makes up a can of Spam has always been a bit of a mystery, Agent Merkin explains the secret ingredient that gives the mystery meat its extra spiciness is the fans at a Puscifer show who violate the no photo policy. It was all very tongue in cheek, but clear to the point just the same. The band even had a stagged “fan” in the audience who was made an example of for taking her phone out. The last we saw, she was being removed from the venue by one of the cast of characters, presumably to be turned into Spam. 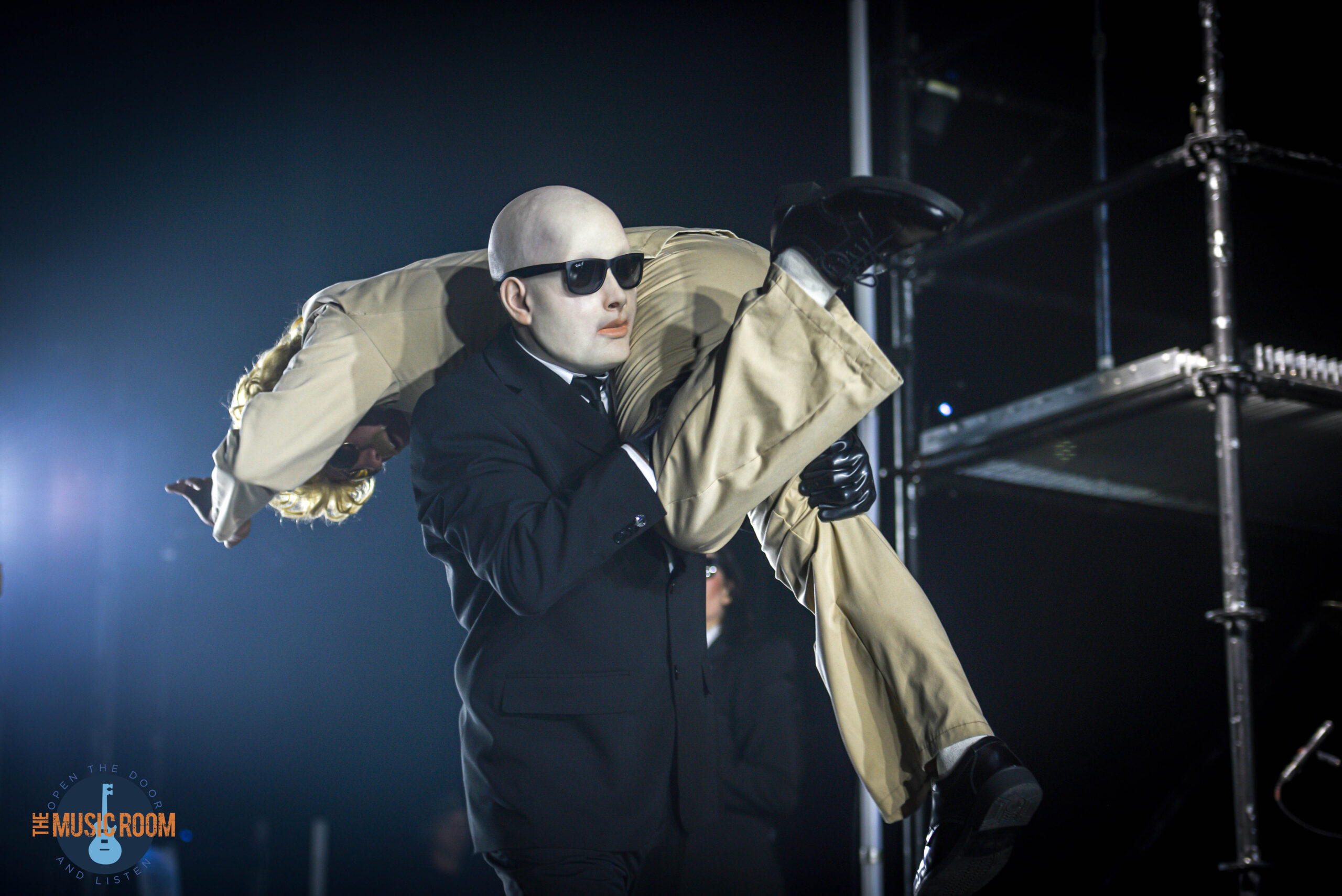 From there, I cannot really explain much to you. It truly did feel like I was transported into a television show where the leading man, Agent Dick Merkin, who was a mix between Agent Skully and Michael Scott, balanced his search for the truth with his want to be cool. Jame’s character was balanced out by his super cool partner, Agent Round, the alter ego of singer-songwriter, Carina Round. The two rarely stood still throughout the performance as they made their way from all points of the stage to the scaffolding platforms above the stage. Sonically, the music never stopped, nor did the storytelling. It was truly like nothing I have ever seen. There were lights, characters, and sounds that all fit together for a perfectly strange opera of sorts. Throw in a factor of audience participation, and you have a sort of Rocky Horror Show situation on your hands, but weirder.

I don’t believe that a Puscifer show is for everyone. Especially those seeking out the frontman of Tool and A Perfect Circle. You are going to be sadly disappointed as this guy ain’t that guy. But if you go with an open mind ready to be a part of an experience, this show may just be for you. Lose any preconceived notions, and allow yourself to get lost in it all. But please, no pictures. You don’t want to find yourself in the Spam factory at the end of the night. 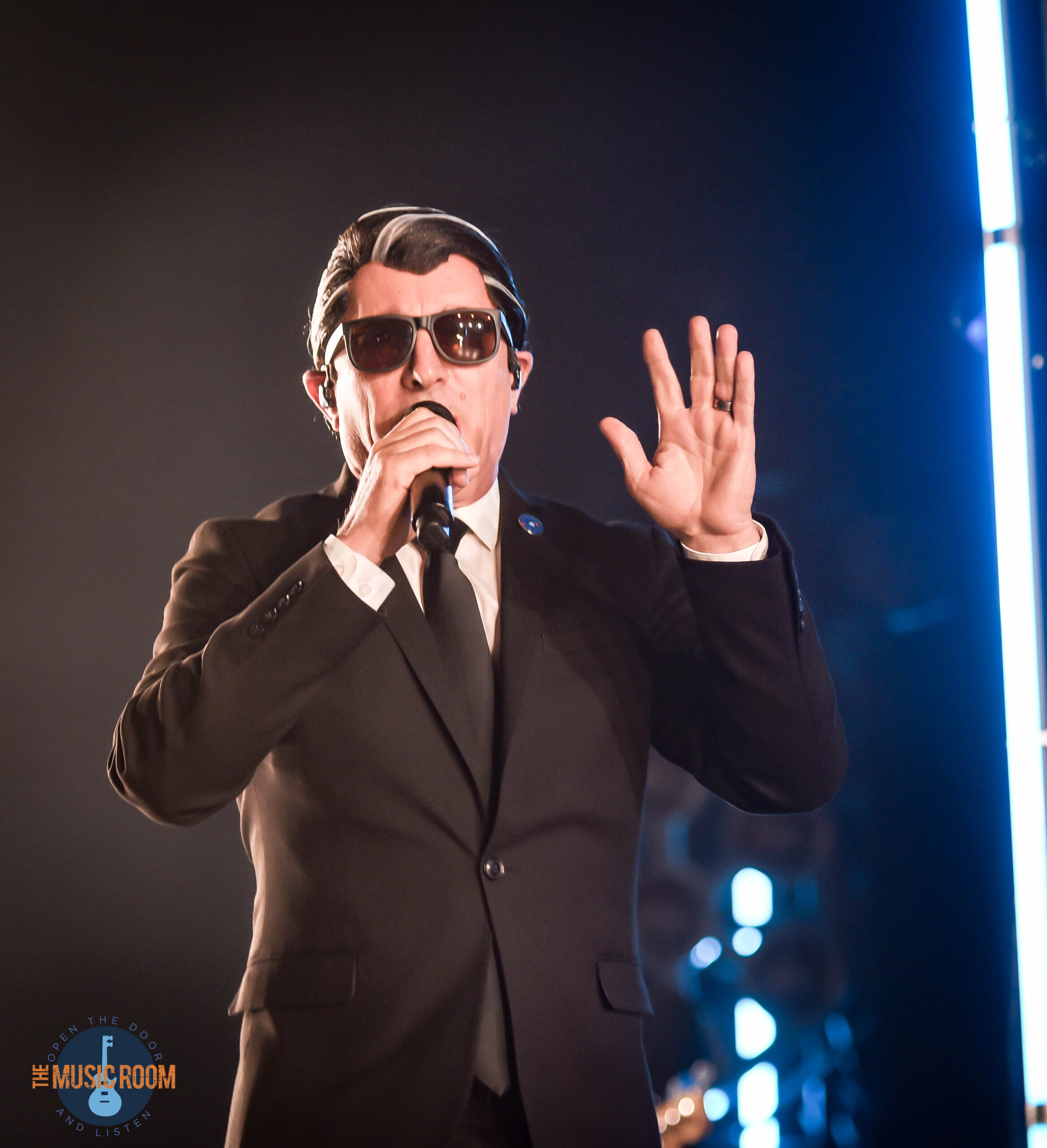 – Conditions of My Parole 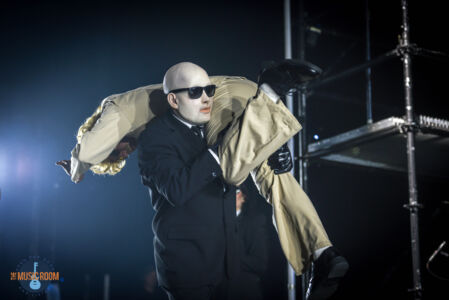 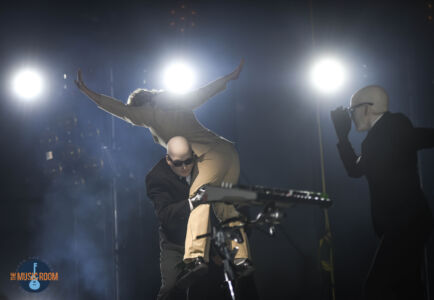 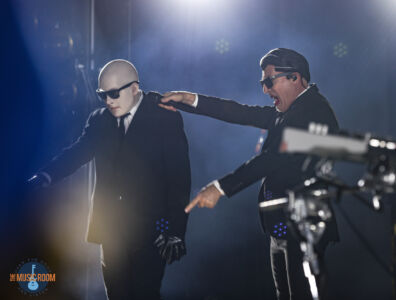 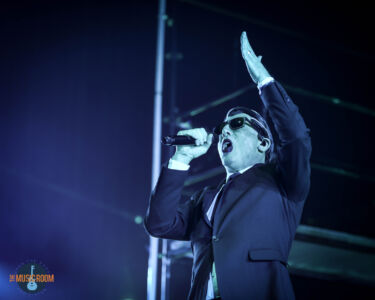 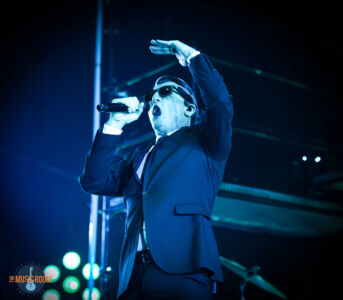 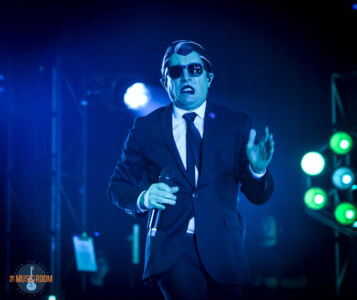 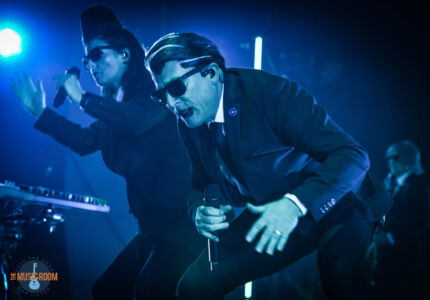 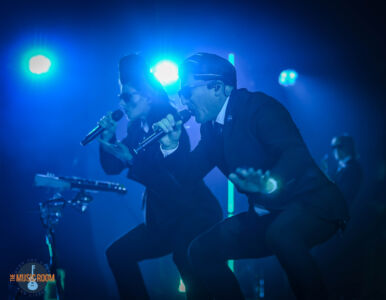 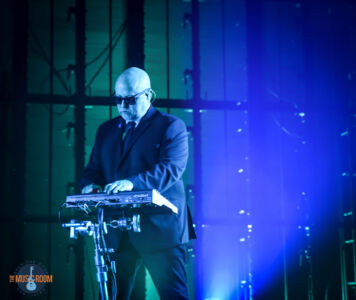 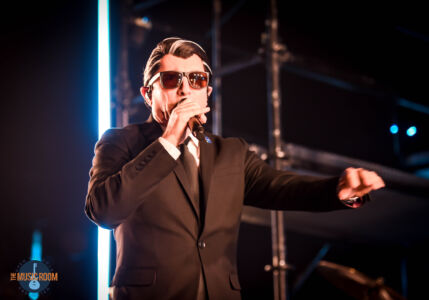 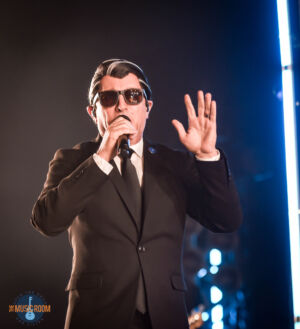 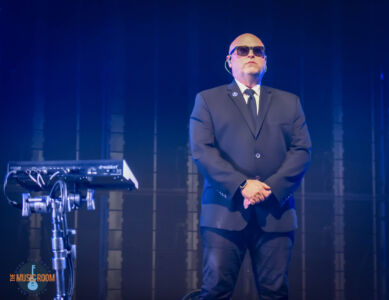 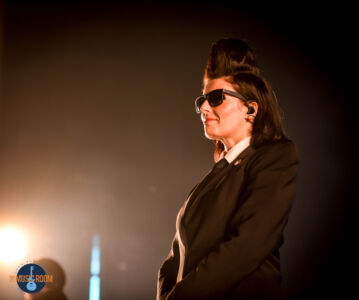 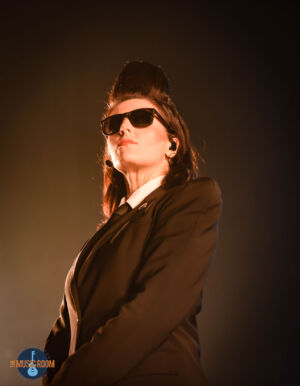 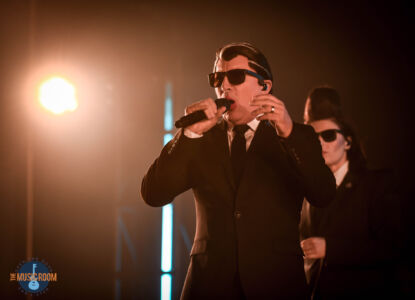 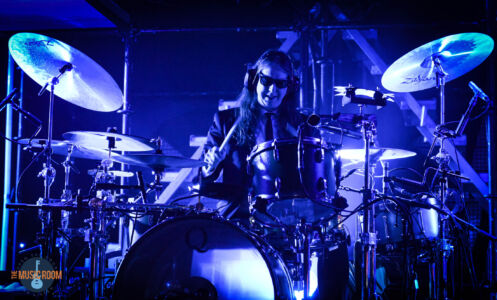 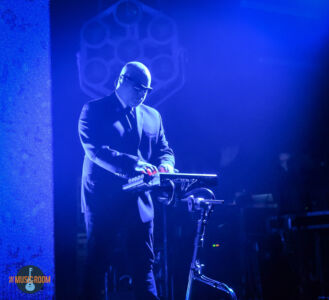 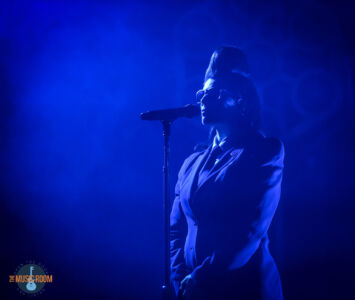 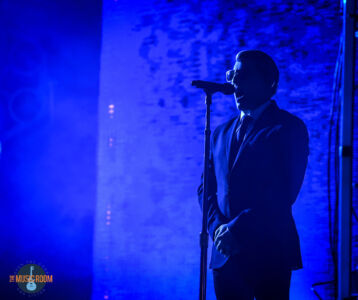 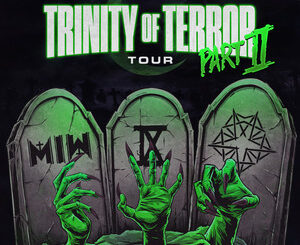 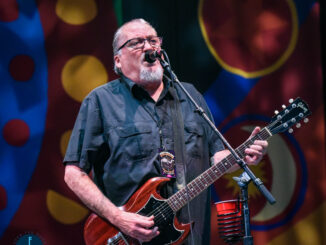 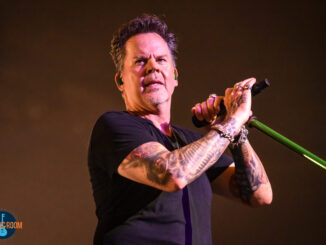