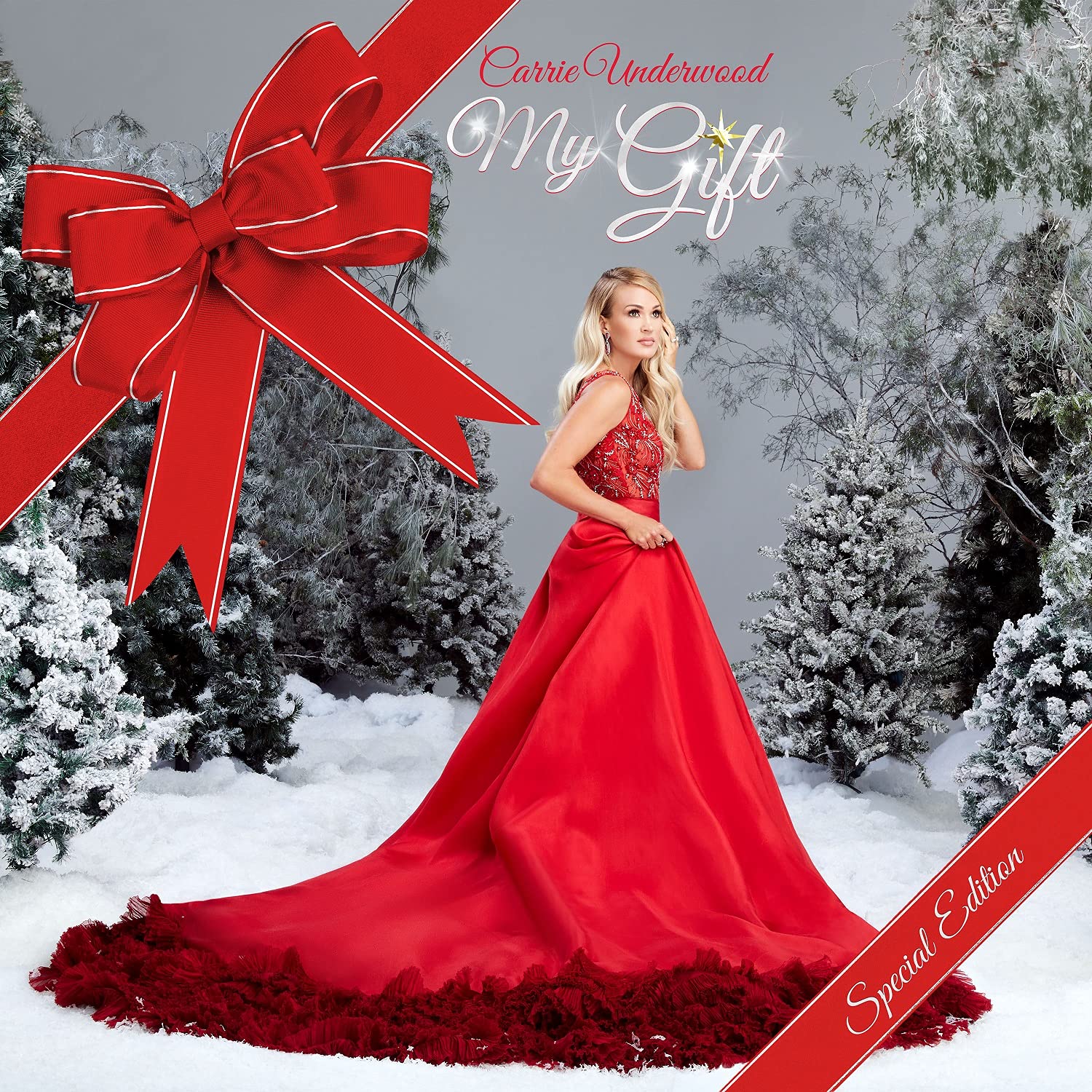 Seven-time GRAMMY® Award winner Carrie Underwood will release My Gift (Special Edition) on CD/digital September 24, and on vinyl November 5, featuring three additional tracks.  Initially released September 25, 2020, Underwood’s first-ever Christmas album, My Gift, debuted #1 across multiple global charts, including Billboard’s Country, Christian, and Holiday album charts.  The album remained at #1 on the Christian album chart 11 weeks after it was released and debuted #1 on the UK and Canadian Country album charts. It consistently remained in the Top 5 on the Billboard Holiday album chart throughout the 2020 holiday season, hitting #5 on the all-genre Billboard Top 200.

My Gift is a combination of beloved traditional songs celebrating the spiritual nature of Christmas and several originals, two of which were written by Underwood, frequent collaborator Brett James (“Jesus, Take the Wheel,” “Something In The Water”), and her Cry Pretty co-producer, David Garcia.  In addition to a special appearance by Underwood’s then 5-year-old son, Isaiah Fisher, on the holiday classic that inspired the album title, “Little Drummer Boy,” My Gift also features her first collaboration with Emmy, GRAMMY®, Oscar, and Tony Award-winner John Legend, on the original track, “Hallelujah,” written by Legend and Toby Gad (“All of Me”).  The video for “Hallelujah,” directed by Randee St. Nicholas, recently won the CMT Music Award for Video of the Year, continuing Underwood’s record as the most-awarded artist in that show’s history. 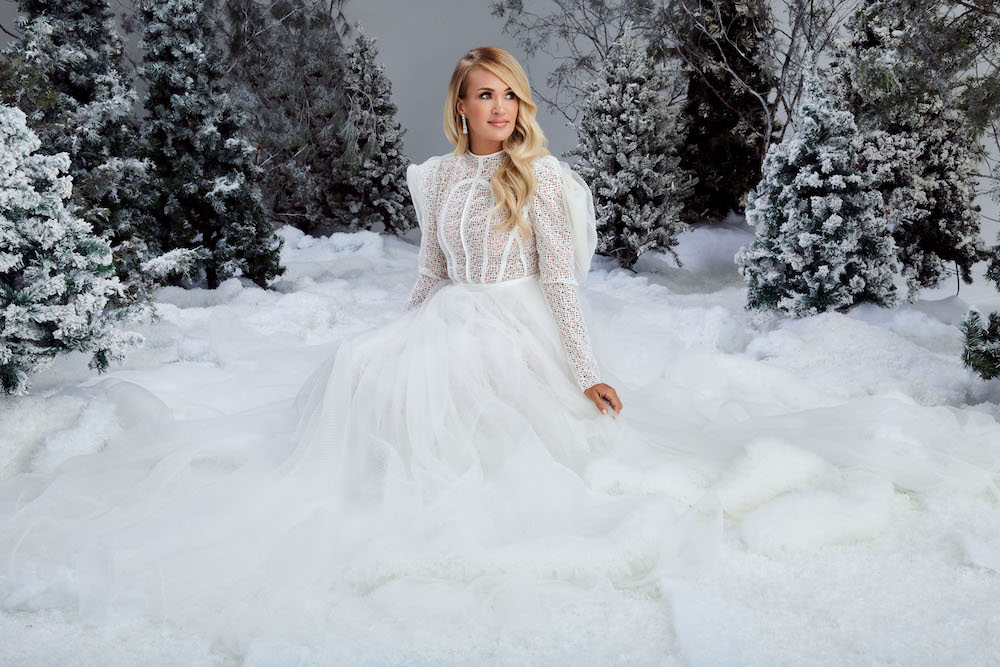 “My Gift is an album I’ve wanted to make from the beginning of my career,” says Underwood.  “It’s been such a blessing to share this special music and I’m excited to share even more with the release of My Gift (Special Edition).”

Grammy Award-winning producer, mixer, songwriter and multi-instrumentalist Greg Wells produced and arranged My Gift, which features a world-class orchestra, led by the pre-eminent arranger, composer, and conductor David Campbell.   The album was mixed by 14-time GRAMMY® Award-winning mixer, Serban Ghenea.  Acclaimed gospel quartet The McCrary Sisters, who have performed backing vocals on previous Underwood songs including “Choctaw County Affair” and “The Champion,” can also be heard on the album’s “Let There Be Peace.” 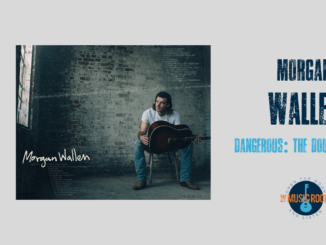 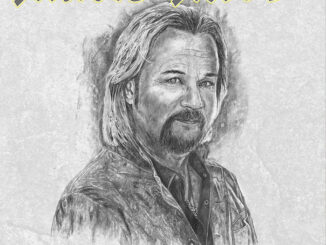 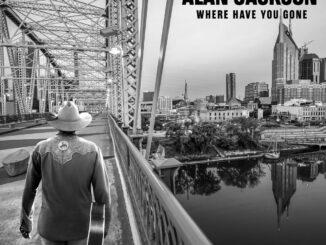