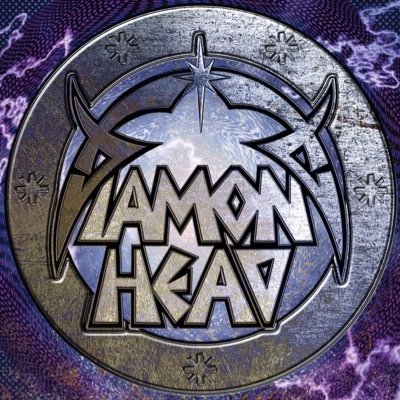 If I’m being honest, I really didn’t know much about the band Diamond Head prior to this past Tuesday night. My knowledge of the band was limited to the fact that they were a big influence on Metallica, and the tune “Am I Evil?” off “Kill ‘Em All” was actually a cover of Diamond Head’s song. That was it. But when I saw the band was scheduled to play The Southgate House Revival in Newport, KY, I was curious. The first thing I did was check out the band’s social media page and discovered that they had just released a brand new record last year. The next logical step was to check out that record. The album, simply titled “Diamond Head,” is either the rock n’ roll’s best-kept secret or proof that I have my head in the sand.  To avoid an unnecessary technical explanation, I will call the record what it is…killer.  With one listen my mind was made up, I had to check out this show.

As I stood on the Sanctuary floor waiting for the band to take the stage, I still had questions. Sure, they sounded great on a recording but would they be able to deliver the goods live. I mean, the band is older than I am after all. That question was answered about twenty seconds into the first number. The band sounded amazing. That first tune cemented it, I am a Diamond Head fan. I was completely blown away by how tight the band sounded. The sound was clean and powerful, and all of the members came together to deliver a flawless performance. Leading the charge was front man, Rasmus Bon Andersen. Andersen has only been with the band since 2014, but he had no problem leading the charge for the band’s performance of songs from their earliest days all the way through the 2016 release. There were absolutely no seams between the material from the 1980’s to the most recent songs. The whole set flowed under one amazing sound. I believe that this speaks to the quality of the music that the band continues to make in their thirty-seventh year of recording. 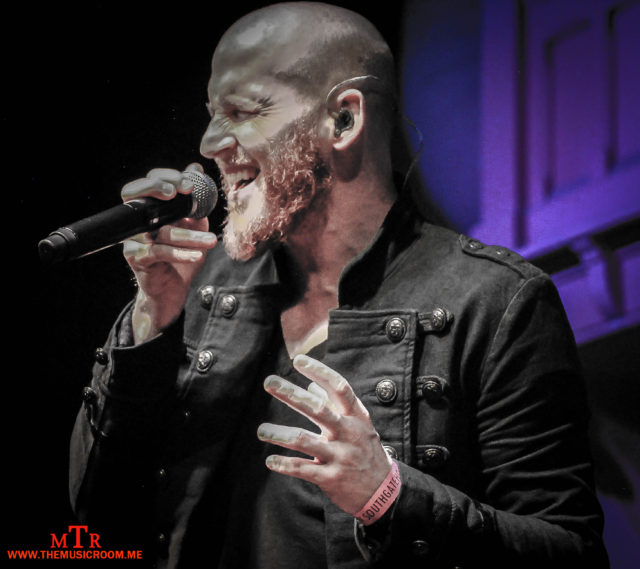 While the band has undergone its share of lineup changes over the years, the current makeup of Diamond Head seems to be solid. While I have already spoken of the powerful performance of lead vocalist Rasmus Bon Andersen, the rest of the band deserves mention as well. The band was lead by original guitarist, Brian Tatler. I was fortunate enough to find myself right off to Tatler’s left-hand side at the front of the stage. It seems that the legendary guitarist was having a bit of fun after all of these years. While most of the time he appeared to be all business, the smile that crept on his face at certain times told the whole story. Tatler was joined by Andy “Abbz” Abberley on rhythm guitar. The band’s rhythm section was made up of Dean Ashton on Bass and Karl Wilcox on drums. Again, I can’t say enough how each member came together to create an amazingly tight sound. One of the tightest live performances I have ever heard as a matter of fact.

It just goes to show that it is never too late to discover great new music. And the music does not always have to come from new bands. If you think that all of the new bands out there today suck, well dig a little deeper. Diamond Head is a perfect example. Metallica has been saying for years how much they love Diamond Head. Brian Tattler has even been known to take the stage with the band over the years. Listen to your favorite bands. Find out who their influences are and check them out. You may discover a whole new world you never knew about. I know that after seeing Diamond Head on Tuesday night and hearing their newest record, I have some homework to do. I’m going back to 1980 to check out the band’s debut record, “Lightning to the Nations” and will work my way through their catalog. How cool to be able to discover brand new legends after all these years?!?!

I want to take a moment to thank the good people of The Southgate House Revival for booking great shows like Diamond Head. You all are truly the real deal. But a note to the rock n’ roll faithful in the Cincinnati area…you NEED to come out to support these shows. You can’t sit there and complain that the good metal shows pass us by when you don’t show up when we do get one. Show up and represent the music that we love. Show up and support the great bands making the music and the great venues booking them!

Click here for our photo gallery from the show!!! 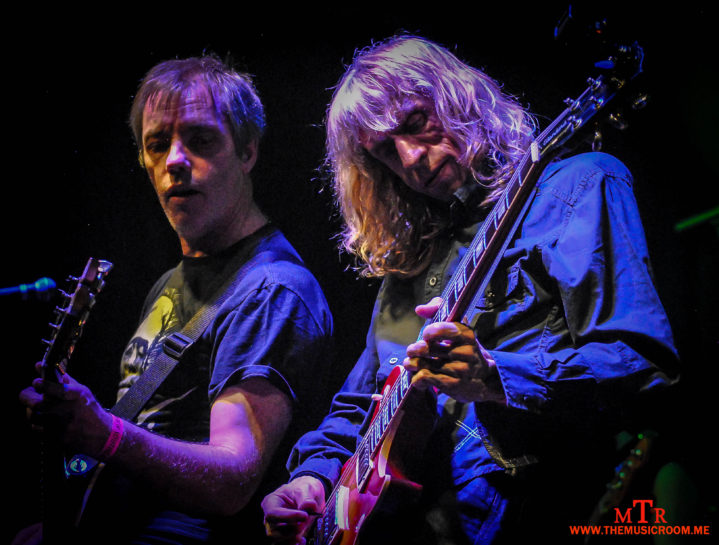 – Wild on the Streets

– Lightning to the Nations

– Set My Soul on Fire

– In the Heat of the Night

– Shoot Out the Lights 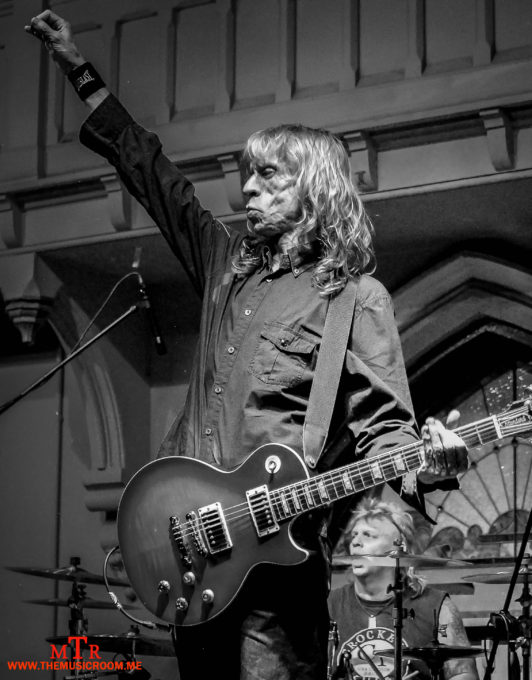 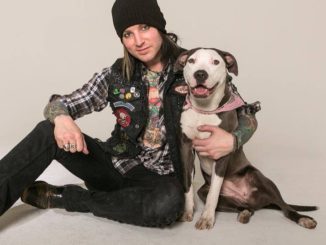 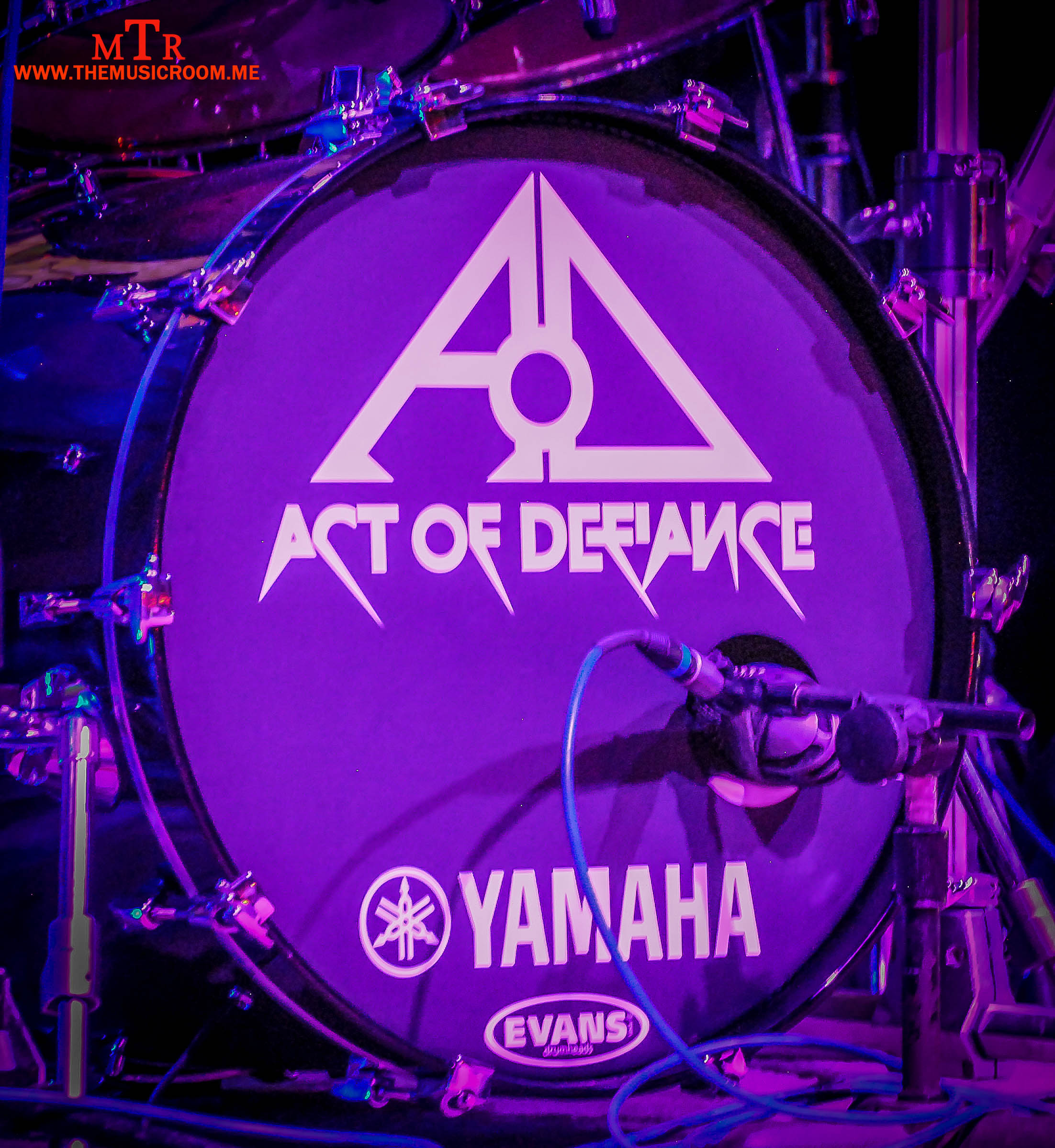 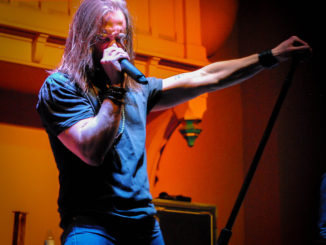