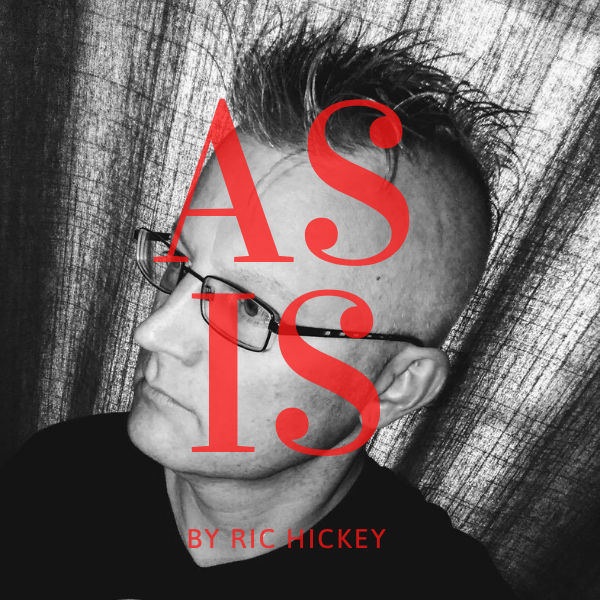 My 17th birthday was in August 1984. That was the same month when I saw Frank Zappa in concert for the first and only time in my life. I was a teenage fan boy who had figured out that you could meet your favorite performing artists behind the venue on the afternoon of the show by the stage door if you could possibly catch them arriving for their soundcheck or leaving directly after it or even returning just before show time. After collecting numerous autographs from my Heavy Metal heroes, I decided to take it a step further. Tracking down Frank Zappa at his downtown hotel room was relatively easy. Only two or three of them where he might have been staying at the time, all of which had what they called house phones in the lobby that you could pick up and just ask to be connected to speak with anyone who was staying in the hotel at that time. I went from hotel to hotel until one of the switchboard operators agreed to connect me to Frank Zappa’s room. He actually picked up the phone and I talked to him for a few minutes.

At that time in my life I was hanging around the record store in the local mall almost every day of the week. I knew the store manager by name and all of the employees too. I was a dishwasher, part-time janitor, and ticket taker at the movies who was already in the routine of spending half of my paycheck at that record store and the other half on concert tickets. I was a loyal regular customer who pestered them until they gave me a job. One day in November 1984, Pattie the store manager looked at me and said, “Oh, for God’s sake. Just clock in already.” For the next 28 years I held very few jobs that did not involve working behind the counter at a record store or managing the record department in a large bookstore.

My favorite guitar players back then were Ace Frehley, Angus Young, Ted Nugent, Randy Bachman, Rick Nielsen, Edward Van Halen, Randy Rhoads and Jimi Hendrix. All I really wanted to do was learn how to play like them. I got my first guitar when I was eleven years old and I discovered Frank Zappa when I was twelve. Thank God I did. Changed everything for me. As many guitarists of my generation disappeared deep and irretrievably down the flashy big hair Heavy Metal speed merchant rabbit hole, Zappa helped me keep in perspective how juvenile and shallow all that shit was. I admired Yngwie Malmsteen and had great respect for his playing. But much of the popular clothing and hair fashions associated with that kind of music kept me from being able to take much of it too seriously. Thanks to Frank, it was all a laugh.

I loved the complexity of Zappa’s music. He had a tremendous affect on me at a very influential time in my young life. My parents were splitting up and I hated my Catholic school. Frank was someone I could depend on when everything else going on around me was turning to shit. But I never learned to read or write music. I took Frank’s cynicism and humor and threw it in the mix and I moved on. Around the same time in my life there were other influences who were turning me on to Punk Rock, Iggy Pop, Chuck Berry, and Bob Dylan. But Zappa’s music was like a tsunami in my soul. It blew up everything I thought I knew about music. It was like taking acid for the first time. After discovering Zappa, I knew I’d never be the same. How could I be? Shit changed me on a molecular level. 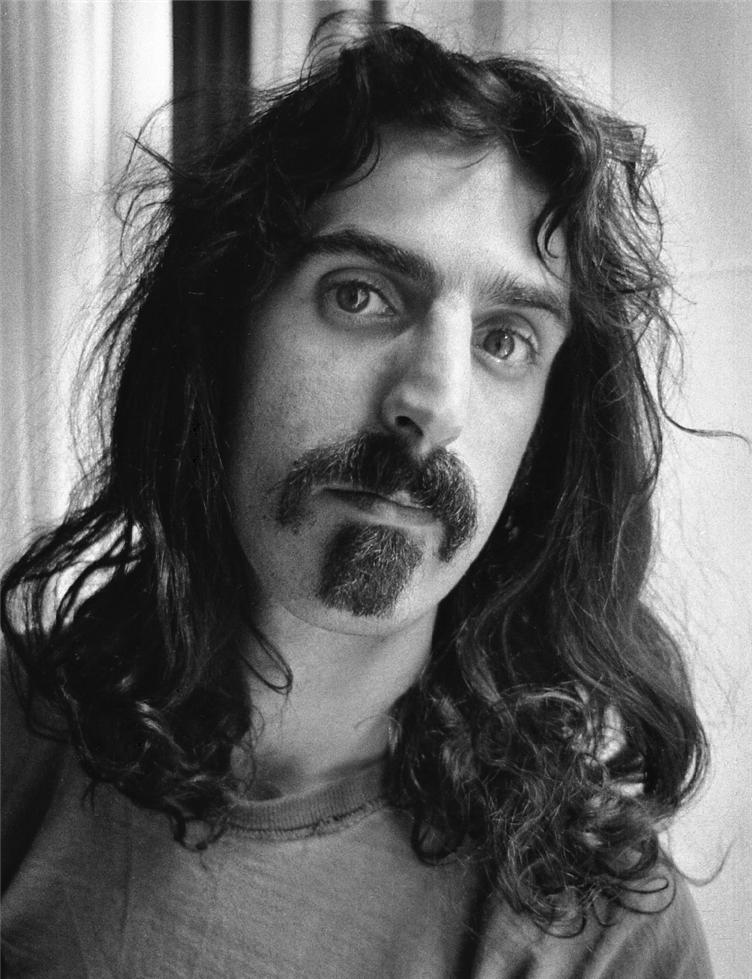 That first Christmas season as a part-time holiday help employee at the record store in 1984 was like a dream. Someone mentioned that if you did a really good job as a temporary employee they might keep you on as a full-time permanent employee after the holidays. I was never so focused in my life as I was that winter to kick as much ass as I could at that job. I made it my mission to prove to them that I was indispensable. I stayed on there for 4 years.

Junior high sucked. High school was barely tolerable. The semester and a half I spent in art school was a mistake. Even though I’d always loved reading from a very early age, I hated school. But it wasn’t something you could get around. You had to get through. I got decent grades and made a few good friends in school. But I never felt like I really fit in anywhere until I worked at Record Bar in Tri-County Mall.

There was a couple of young dudes who worked there who we called the Metal Twins. Mike and Tim were already listening to Metallica back in 1984, so they knew their shit. They even had a band called Militia. Of the two of them, I seem to recall Tim was the better musician. But, come to think of it, I don’t remember actually hearing either one of them ever play. Back then, everybody who worked at the record store was either a musician or an art school dropout. I had the double whammy. I was both.

But Mike and Tim were not the original metal twins at Record Bar. Not by a long shot. They were young inexperienced upstarts compared to Rick Robinson and Rick Toms. Rick and Rick were the bass player and lead singer for a local heavy metal cover band called Blitz. Not too far from Cincinnati in a little town called Middletown (“Metal Town”) there was a cluster of live music bars that featured heavy metal bands every weekend. I saw Blitz countless times at the U-Turn and Brandy’s Water Wheel, to name just a couple of these high class establishments. The U-Turn had two stages, each in a corner facing a dance floor in the middle. They always had two live bands that would trade sets throughout the night so there was never a break in the live music. Get it? When the band to your left stops playing, U-Turn to your right.

Back in those early days at Record Bar, Rick and Rick would have to go straight to a gig after locking up the shop. We would lock the front door so we could count the register and vacuum the floor, while the Ricks would disappear into the back room so they could quickly change out of their street clothes and into the tight leather and spandex that they wore on stage. They’d jump in their cars and drive straight to the gig.

I had a cover band with some friends from high school, but we mostly played weekend parties at the singer’s house because we rehearsed in his basement. We were briefly called the Paper Cuts and played one gig as Liquid Bold before we finally settled on Bratfish for the band name. We played Classic Rock like the Beatles, Elvis and Zeppelin. But around this time we were discovering Punk and started to add a few songs to our repertoire by The Ramones and The Cramps. I was a virgin and I was dating a girl named Jean who had promised to cure me of that. When the singer in my band slept with her before I could, I kicked her to the curb and thought, “Now I have to find a new singer and a place for the band to rehearse.”

The guy I kicked out of the band and I remained friends somehow. He even worked alongside me at Record Bar for a time. Jean resurfaced a few months later, walking into the record store looking very obviously pregnant. Turning white as a ghost, my former band mate ran like a bullet out of a gun to the employee restroom in the back of the store and promptly lost his lunch. He wasn’t the father of course, but we didn’t find that out until sometime later. I wasn’t the only person on the staff who got a kick watching that scene play out. But I doubt if anybody else got as much personal satisfaction out of it as I did. 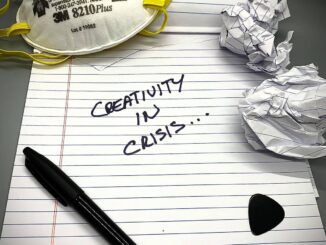