Louisvilles Louder Than Life wrapped its second year with a sold-out crowd of over 50,000 in attendance for the October 3 and 4 destination festival which celebrates the regions award-winning bourbons and spirits, craft beer, Gourmet Man Food, and celebrity chefs, along with a powerful rock music lineup at Champions Park near downtown Louisville. The Music Room was so honored to be able to cover these amazing two days of community, rock and all out debauchery! Click the links below to explore our full coverage of Louder Than Life! In the meantime, we will be counting down the days until next year! 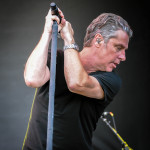 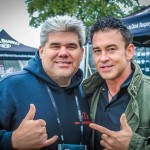 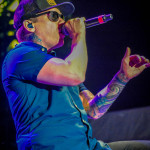 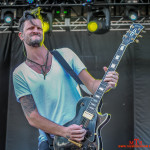 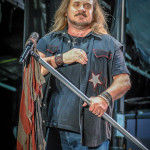 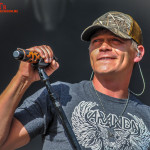 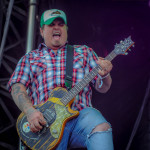 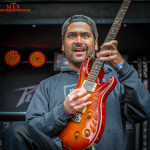 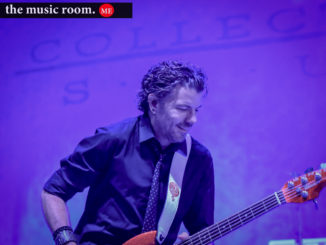