Metal fans around the world received a huge glimmer of hope this week when word was spread that Heavy Metal Icons, Judas Priest is planning to head back to the studio in the near future to begin work on their next album. The band’s last original album came with 2014’s “Redeemer of Souls.” It was a return to form for Priest that showing there is still plenty of fuel left in the tank. So what are fans to do until the new album drops? Judas Priest has taken care of that by releasing the concert film/album, “Battle Cry” on March 25th.

The show was filmed in front of 85,000 rabid music fans at the famed Wacken Festival in Germany at the end of the bands Redeemer of Souls tour. The live set features Priest classics like “Turbo Lover,” Breaking The Law,” and “Electric Eye” while putting in fresh cuts from the “Redeemer of Souls” record. The mix of material certainly shows that the band’s new material holds up well next to the well known classics. While some live sets can leave fans wanting for more, this collection definitely delivers the goods. The sound quality is the first thing that comes to the forefront. Before you press play on the movie/cd, make sure you have your speakers properly tuned up. The thunder that will soon come from them will make you feel like you are in the front row of the 85,000 people in Wacken, right next to a stack of amps. While your ears rejoice in heavy metal history, your eyes will be treated to Harley Davidson entrances, blazing guitar solos and aerial shots of the spectacle  that is Wacken. Perhaps the coolest part of this concert film is watching the master at work. Yes, while Rob Halford may not be as young as he once was, he is still the ultimate front man. The true testament to Halford’s greatness comes as he performs the track, “Painkiller” during the bands encore.

This is certainly not the band’s first concert film offering. The last came with 2013’s “Epitaph” release. The concert movie was recorded on what many believed was the band’s farewell tour.  While it still was a great offering from Priest, “Epitaph” seemed to be more of a retrospective moment from a band saying goodbye. Thanks to a new found rejuvenation that came with the bands newest member Richie Faulkner, Judas Priest has unleashed it’s Battle Cry to the ears of their Heavy Metal army.

If you are not a concert film watcher, the band has released the concert in a cd format. However, you miss out on two tracks from the Wacken set. As a bonus, the Blu-Ray/DVD releases come with three additional performances filmed on December 10, 2015 at Ergo Arena in Gdansk, Poland. In case you are on the fence between buying the film or cd, take our advice….buy them both!

Beyond the Realms of Death

You’ve Got Another Thing Cming

Screaming for Vengeance (Bonus track/film only)

The Rage  (Bonus track/film only)

Not on CD release

The Music Room sends a special thank you to Sydney Edwards at Epic Records!! 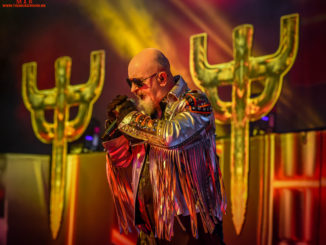 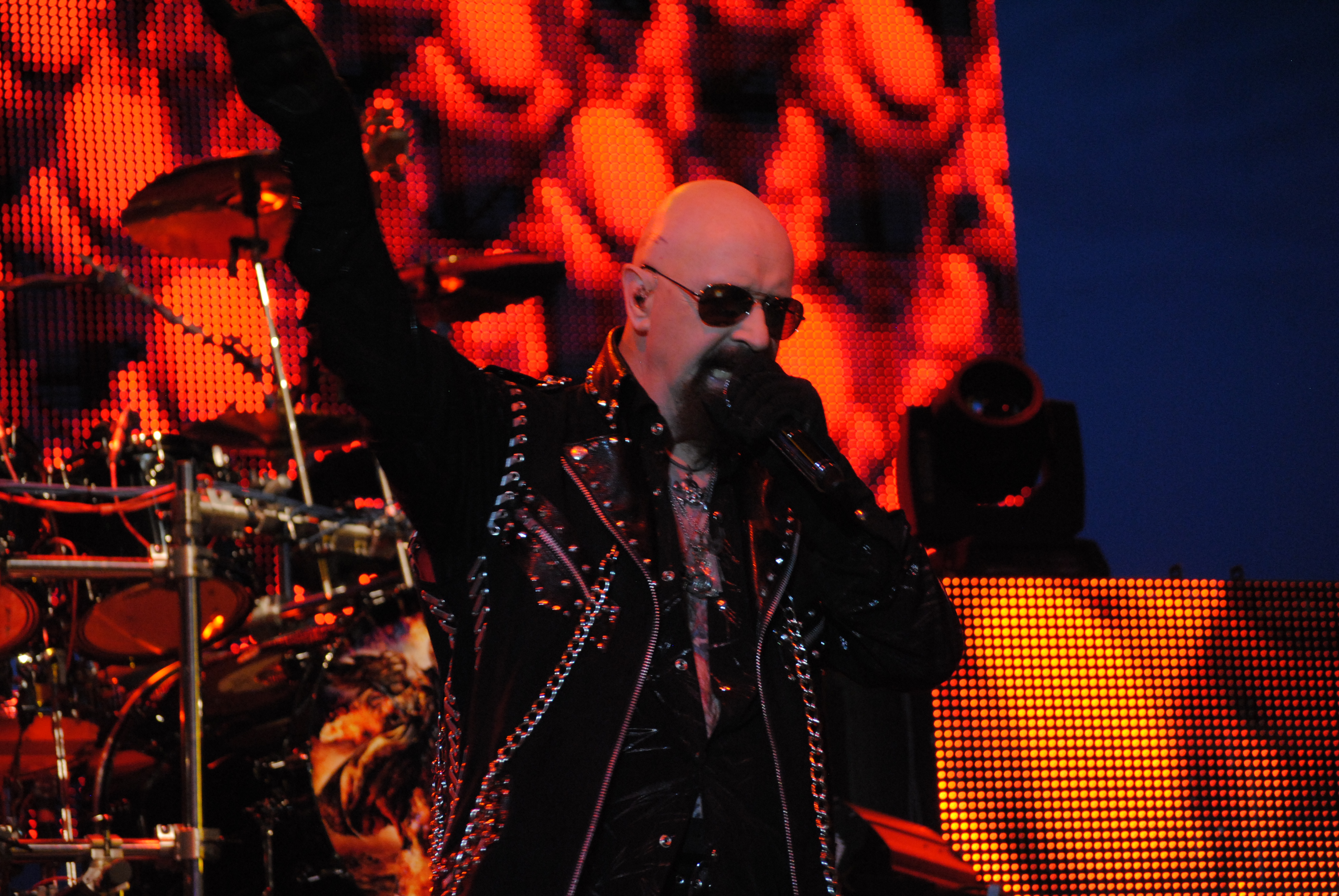