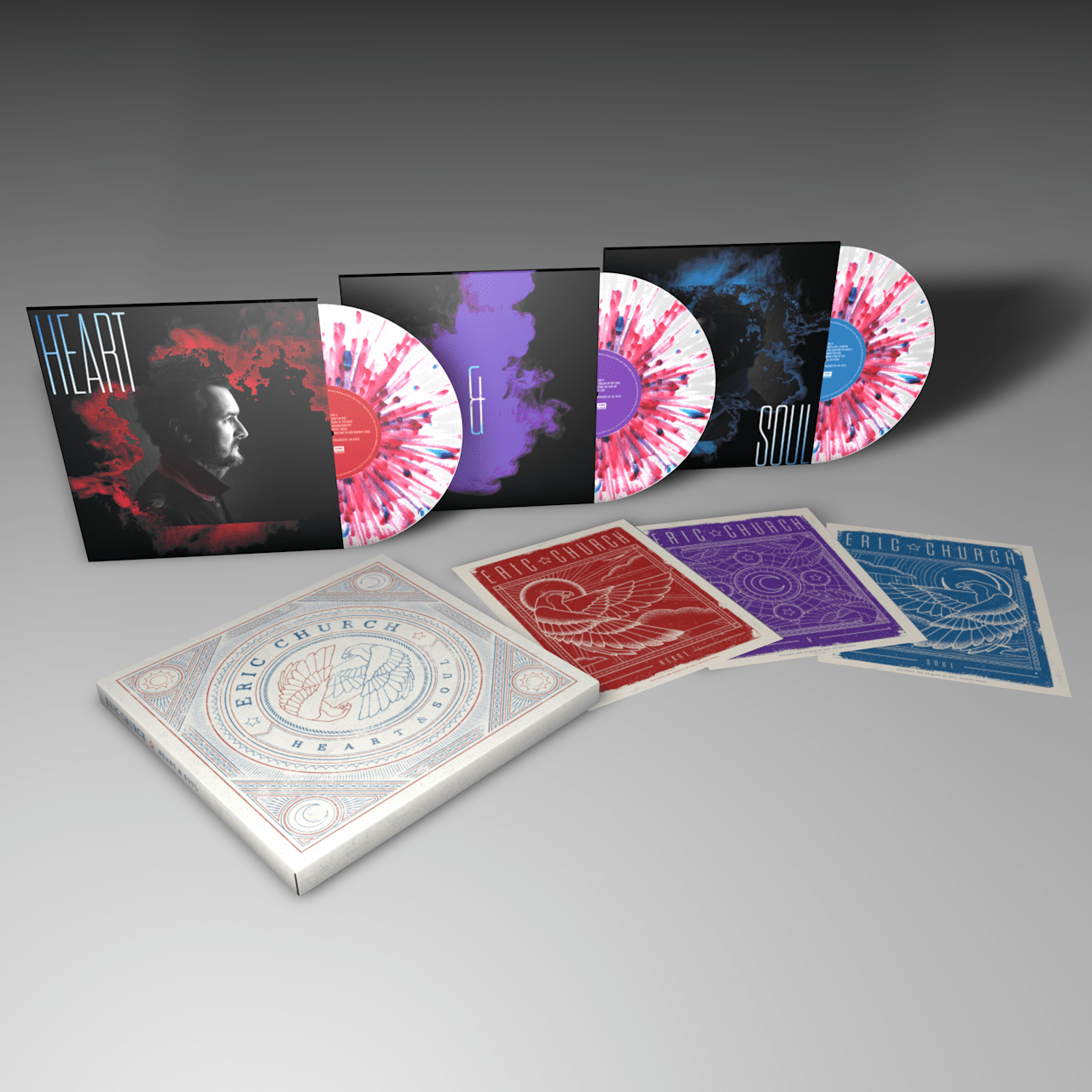 In the year since the April 2021 release of his triple album, Heart & Soul, the man praised by Stereogum as “our greatest working rock star” has earned his 10th career GRAMMY nomination as well as his fourth and fifth Entertainer of the Year nominations from the ACM and CMA, respectively, while taking Gold-certified single “Hell of a View” to the top of the charts at country radio with “Heart On Fire” also hitting the Top 5. To celebrate the anniversary of the ambitious project, Eric Church now offers two exclusive box sets of the project in limited quantities – including the chance for the general public to purchase the Church Choir exclusive middle album, &, for the first time.

In addition to all three albums pressed on a unique splattered colored vinyl, the Standard Box Set priced at $89.99 also includes one of three limited-edition numbered posters in each set. The Super Deluxe Box Set priced at $349.99 also features the three records and all three limited-edition numbered posters with a special foil print not found anywhere else as well as a slipmat, hemp tote bag, coaster set, record brush, exclusive liner book that includes never before seen photos of the recording process, studio and writers and an exclusive note from Church. For more information and to purchase both sets, visit heartandsoul.ericchurch.com.

“I’ve always been intrigued when a song is born in a writer room – there is a magic that happens there,” shared Church of the unique process that went into creating the triple album when first announcing the project. “I wanted to put that in the studio form. So, every day, we would write a song in the morning and we would record the song that night… The interesting thing about this process is that Jay kept asking me for the last three or four days, ‘Are we done?’ and at that time I didn’t know what the project was. I kept saying ‘God, this is going to be really hard. There’s a lot here. Is this a double album? And if it’s a double album, how do we leave out these five or six songs?’ I am the hardest critic on making sure every song deserves to be on the record, and I beat this thing to death going ‘this can’t be that good.’ But it was just a special, special time and a special, special project that I think will be among our best.” 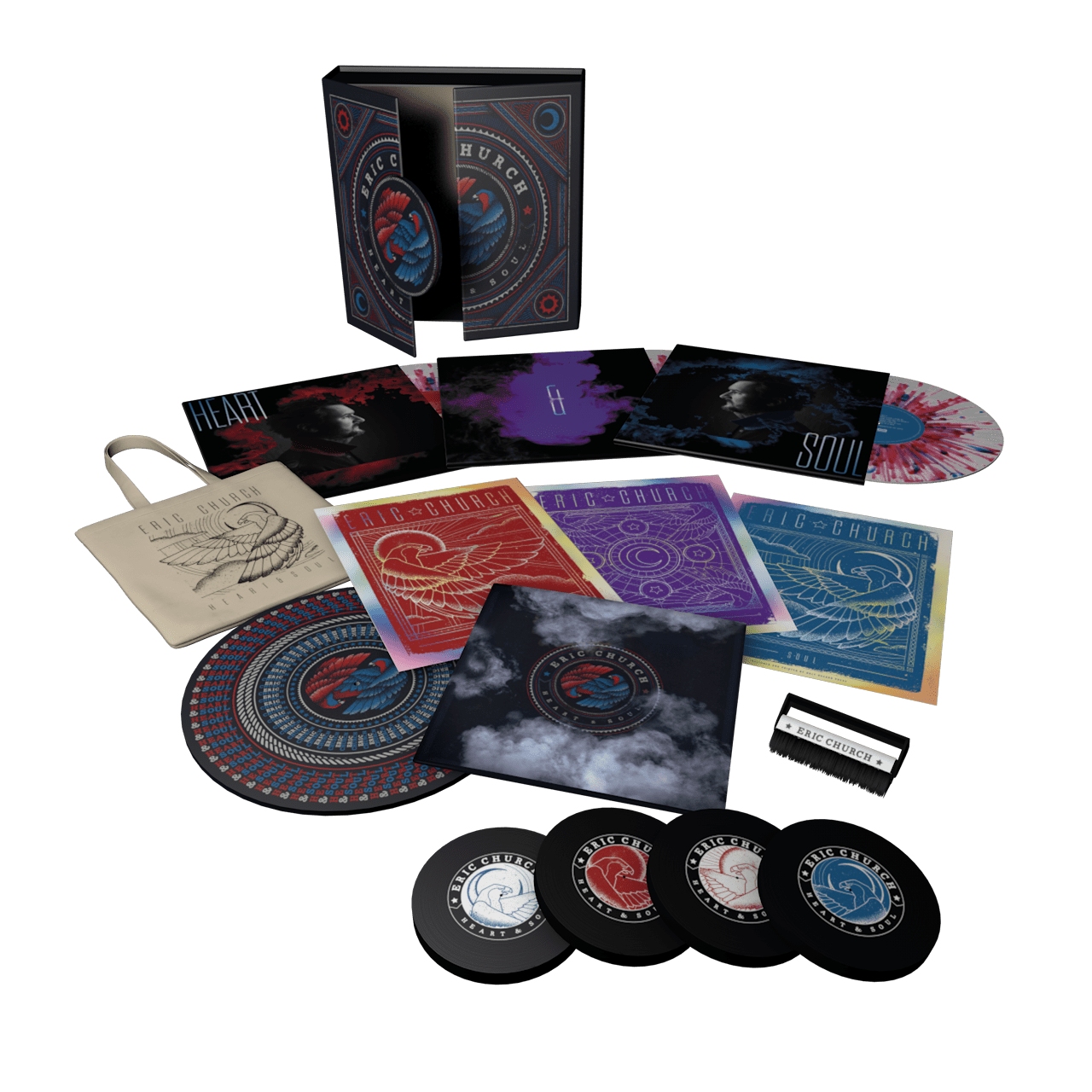 Indeed, both the industry and critics agreed, with the relentless pace of songs first rolled out from the ambitious project in 2020 helping to propel him to that year’s CMA Entertainer of the Year title and the project going on to be named among 2021’s best by RollingStone, Billboard, Stereogum, Tennessean, Nashville SCENE, Taste of Country, The Boot, Sounds Like Nashville, Saving Country Music, Whiskey Riff and more.

The Wall Street Journal celebrated the project from the man who is “knowledgeable and respectful of country’s history, but not shackled by it” as “pointed, memorable recordings for tough times, with frankness, hope—and engaging sounds,” while Entertainment Weekly remarked that “the albums feature some of the most liberating and freewheeling work of the [44]-year-old country star’s career” and Rolling Stone declared that with Heart & Soul, “the Nashville maverick delivers his biggest, boldest statement,” offering further proof that “no recent country artist has maneuvered the Nashville system as successfully, remaining dedicated to the power of down-the-center hitmaking even as he’s helped expand the parameters of the genre.”

Church continues to expand such parameters in his live shows as well, taking The Gather Again Tour across the U.S. and Canada to critical acclaim while announcing two distinct one-night-only stadium concerts at Milwaukee’s American Family Field on May 28 and Minneapolis’ U.S. Bank Stadium on June 11. 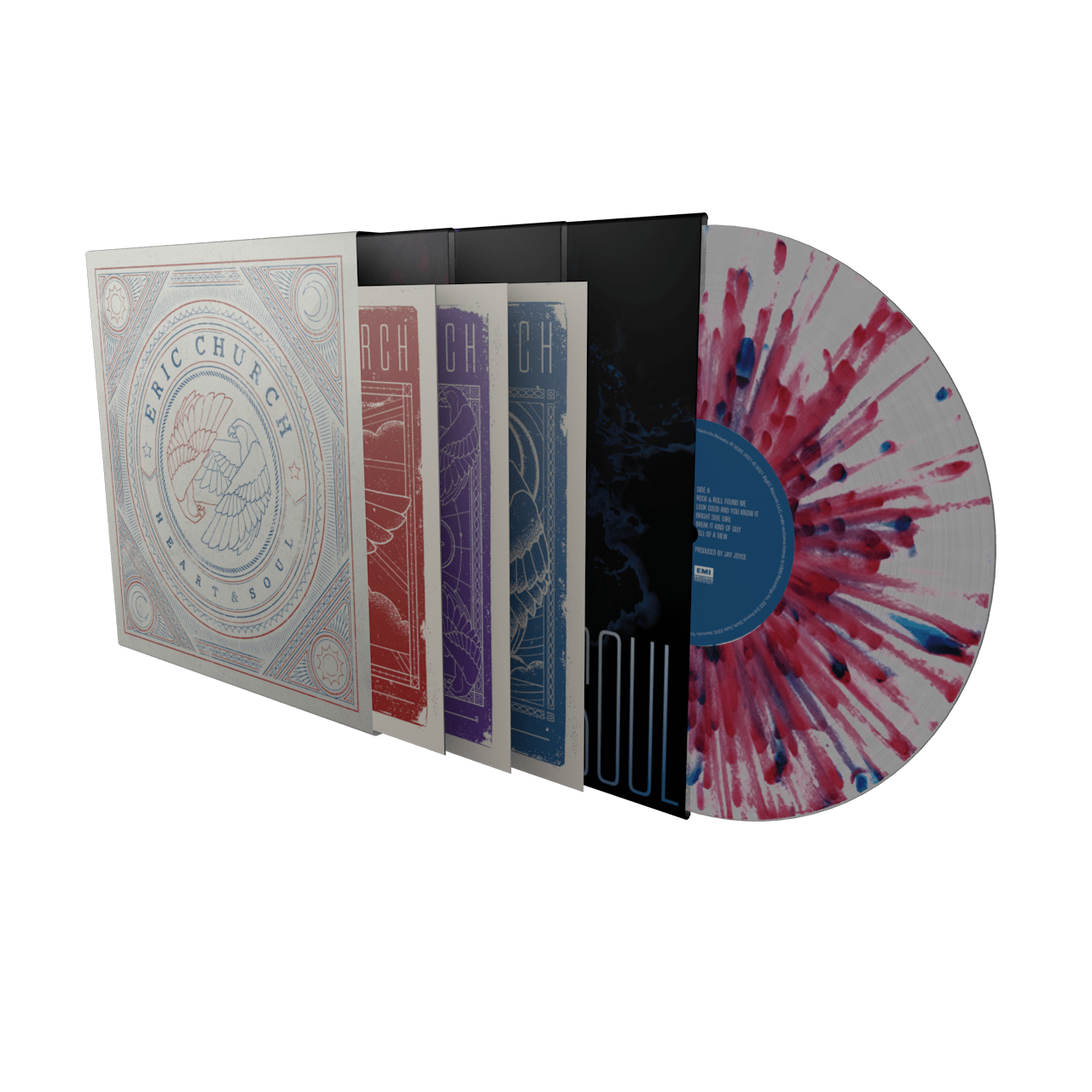 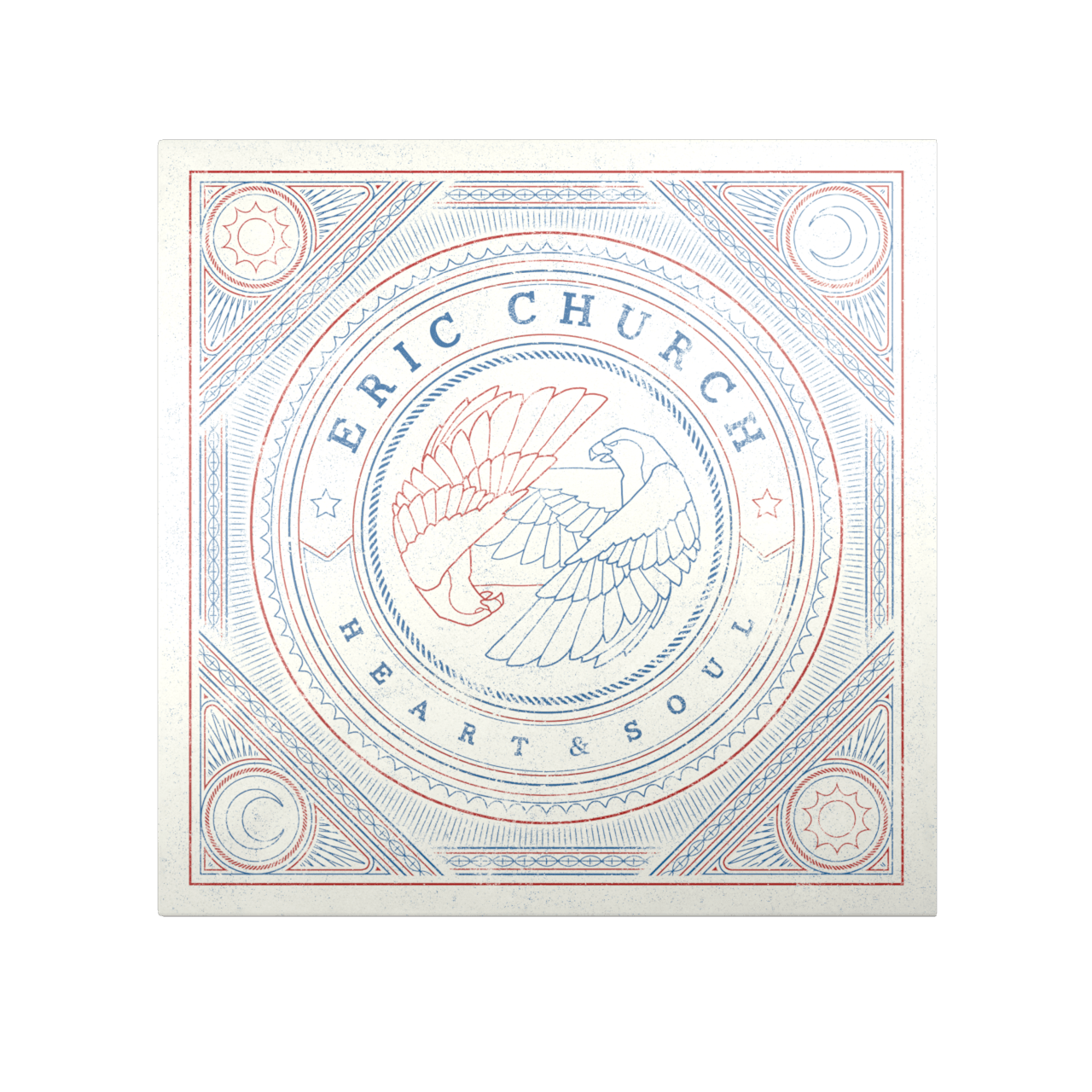 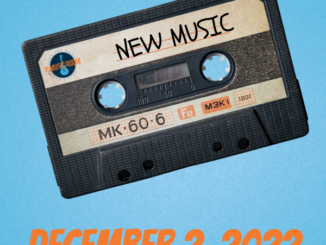 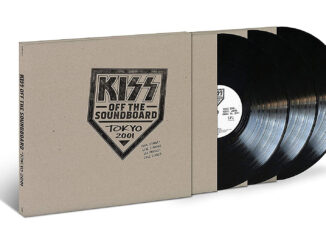 KISS Live In Tokyo 2001 – Off The Soundboard 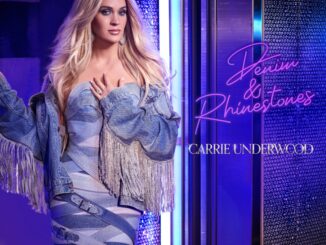