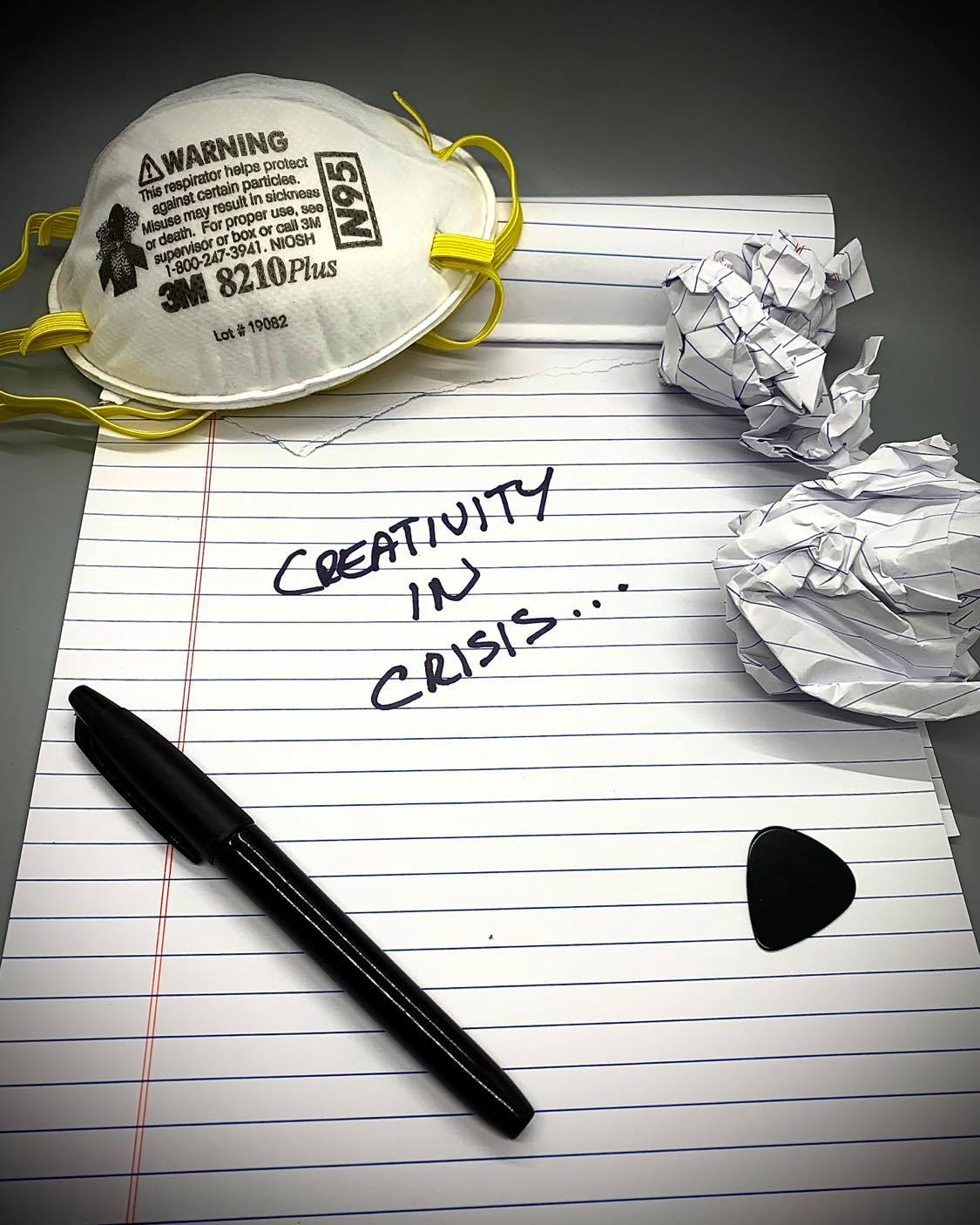 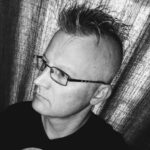 A brief but powerful text exchange with my baby brother Matt this morning has my head spinning with thoughts about the creative process and how it is affected by the current global crisis. Among the countless unpleasant by-products of COVID-19 is what I call Scrambled Brain Syndrome, which I fear may be just as rampant as the virus itself.

“I cannot write a damn thing. I think all this has my mind somewhere else.”

A singer-songwriter and recording artist like myself, Matt went on to say, “I had a really good run of songwriting at the end of last year and beginning of this year. I’m just out of shit to say at the moment.”

My suggestion was to lay down some beats on the drum kit in his home studio. “Or maybe change your guitar strings and work on your tone. Sharpen your tools so you are ready when the muse returns.”

Myself, I just want to be ready when the muse knocks on my front door. Who wouldn’t?

In an interview with The New Yorker magazine, the great American writer and television producer David Milch once said, “My idea of storytelling is…I wouldn’t say it’s religious, but I would say it’s spiritual. You know, the chemist Friedrich August Kekule worked for twenty years trying to figure out the structure of the benzene ring, and he couldn’t do it. And then one night he was sleeping and he had a vision of a snake swallowing its tail. So he told his students about it and they said, ‘Not bad, you go to sleep and you wake up with that.’ And he said, ‘Visions come to prepared spirits.’ The way Billy Wilder put it was ‘The muse has to know where to find you.’

We’re all in shock right now. An extended period of collective shock. With new developments piling on almost every day. How do you even conceive of a recovery from that?

Matt is a super prolific artist. Under normal circumstances, he is cranking out riffs, beats, lyrics, melodies, and more, like a firehose. But what are “normal circumstances” anymore? Life, in general, is not going to return to normal as we once knew it any time soon. Maybe never. More specifically, for a creative person like Matt or myself, those days may be forever gone and never to return. Matt may be “out of shit to say at the moment.” But the creative mind is never truly idle. He’s gathering gas for the fire that’s sure to come. But like I said, we’re all in shock. For a musician that means no gigs, no recording studios, no face to face collaborations of any kind for the foreseeable future.

I, for one, am quite moved by the flood of live streaming going on in the music world right now. For all of the shit shower mojo this thing has dumped on the entertainment industry, there’s no shortage of musicians out there who figured out almost immediately how to use their gifts to stay connected during this time of isolation. Since the first caveman beat out a rhythm on a rock, music has drawn us together. We can’t walk into a bar to see our friend’s band right now. But we can see her face, hear her voice, and enjoy her music as it is happening live on the internet and after the fact on streaming services like YouTube and social media outlets like Facebook. In my private thoughts, I have experienced a rather unexpected sense of growing optimism about what the long term effect of this pandemic may be on the music industry. It doesn’t just shuffle the deck. It’s a whole new game with many unrecognizable cards. These are harsh new circumstances that are completely unavoidable no matter what kind of artist you are. But, when creative artists are forced to learn a new language in order to keep creating, that’s when the shit gets interesting. When the going gets tough, the tough get going. And as all artists and musicians know, stopping ain’t an option. If it’s in you, it’s gotta come out.

Matt recently finished recording an album in February. Now, with all this time on his hands, he’s wishing he’d waited to record it! But I’m pretty excited to hear what Matt comes up in the wake of this nightmare. I’ve been writing and scratching out a few ideas on paper, on tape, and in my head. Sharpening my tools. This may end up being like planting a garden on the ceiling, but we have no choice but to figure it out.

“I can write music all day,” Matt goes on. “I’m thinking about recording an album without lyrics and then adding them later!”

That’s what I’m talking about.

Check out Matt and his band Patsy!!! 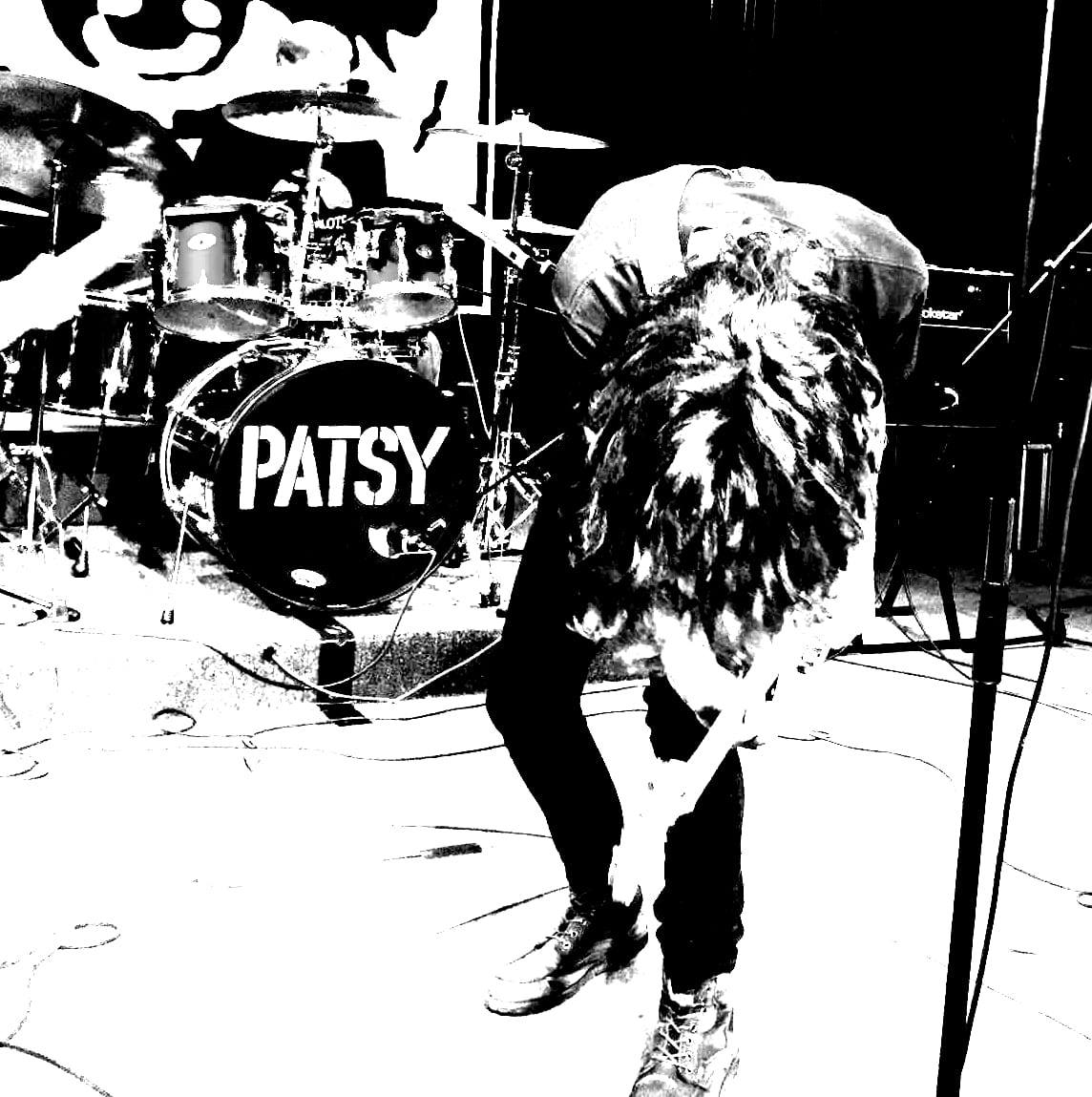