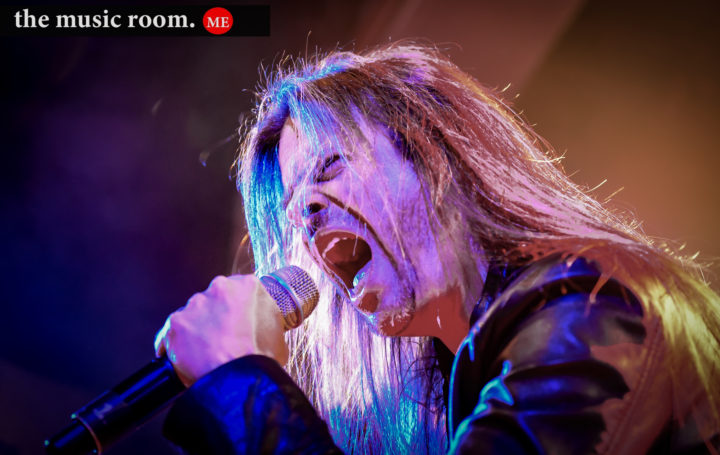 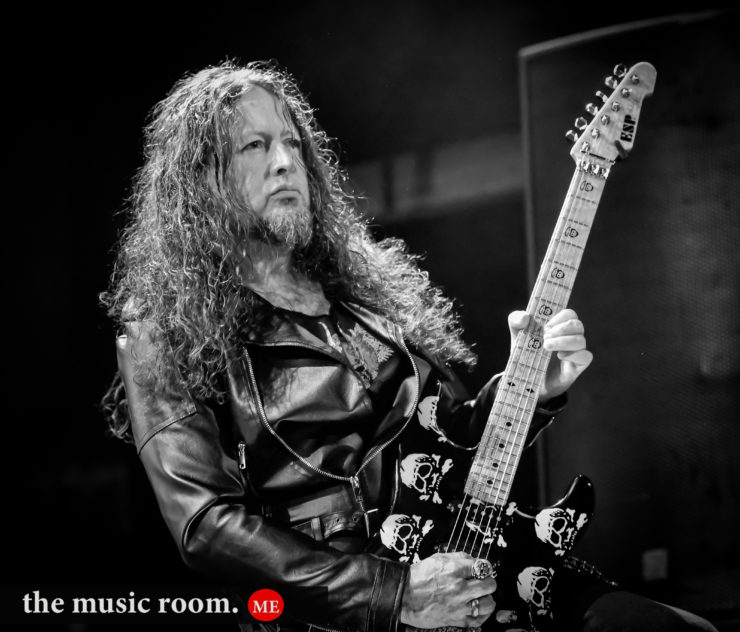 – Blood of the Levant

– Queen of the Reich

– Take Hold of the Flame

– Eyes of a Stranger

Click here for our photo gallery from the show! 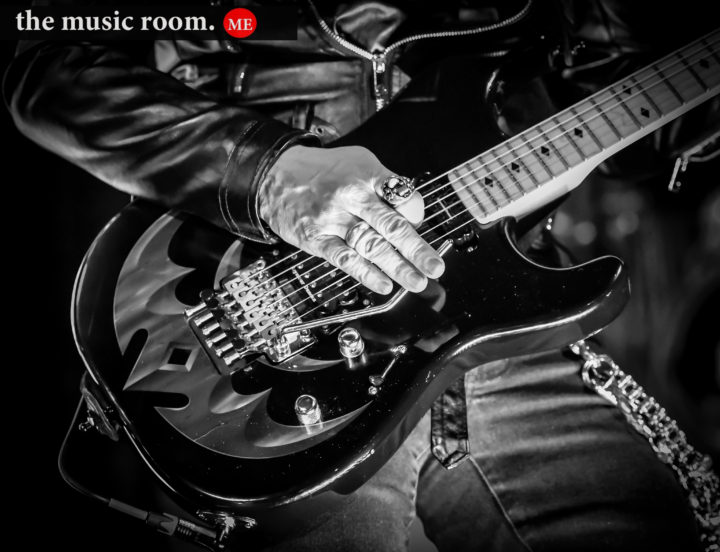 On March 1, 2019 Queensrÿche released it’s new record, “The Verdict.” The album is the band’s third since Todd LaTorre took over vocal duties back in 2012. With each release with LaTorre at the helm the band has gotten stronger and stronger. It was seem that the guys have hit a creative crescendo with “The Verdict.” The songs are heavy, sophisticated, and powerful. I cant help but compare what Todd has brought to Queensrÿche with what a young Bruce Dickinson brought to Iron Maiden back in 1982. With his powerful voice and respect for the band’s legacy (not to mention his drumming ability) Todd has really found his place within the band. He is no longer “the new guy.”  I find it a shame that even with three killer records under their belt, some people still choose to fixate on who is not in the band as opposed to celebrate what the guys are doing. You can take it from me…Michael Wilton, Todd LaTorre, Eddie Jackson, and Parker Lundgren are making some of the best music in the band’s history. Don’t just take my word for it, buy the record for yourself and you will see.

With such a powerful new record, it is no surprise that the energy that was captured in the studio has carried over to their live show as well. From the time the they took the Bogart’s stage, the crowd was loving every minute of the show and returned that energy right back to the guys in the band. It was very cool to see fans that had been with the band since the early days embracing the new material right along with the classics. I have said it before in a previous review, but it is worth repeating here again. There is something truly special about the bond between Queensrÿche and their fans. These people are die-hards  and loyal to the band that they love.

It is really important to mention that band is not delivering a retro show going through their greatest hits. Not to say that it wouldn’t be cool to see. But with such great material coming from the last three albums, the set list is the perfect balance of songs from the past six year along with the classic material from throughout their 35 year career. It’s unimaginable to think anyone could leave the show disappointed. Do yourself a favor and check out the itinerary for “The Verdict” tour and get your tickets for a show near you. If you have to, take a road trip. You will not be sorry. There has never been a better time to be a Queensrÿche fan. The verdict is in (sorry, I couldn’t resist) Queensrÿche is kicking ass in 2019!! 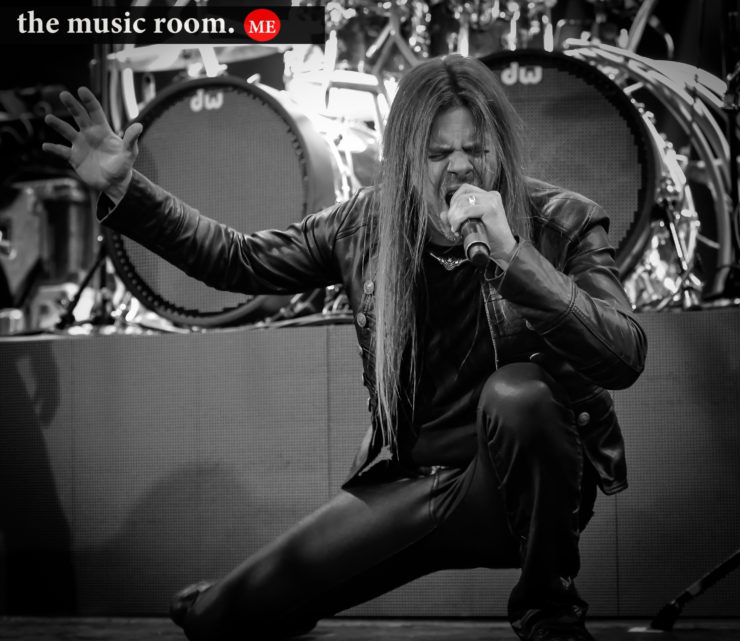 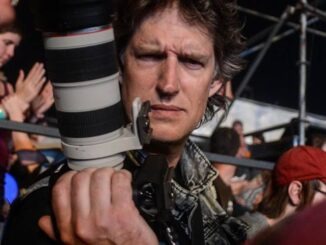 Steve Ziegelmeyer: If A Picture Is Worth a Thousand Words…. 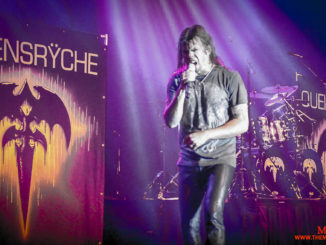 Queensrÿche: A Band And Their Fans – Troy, OH