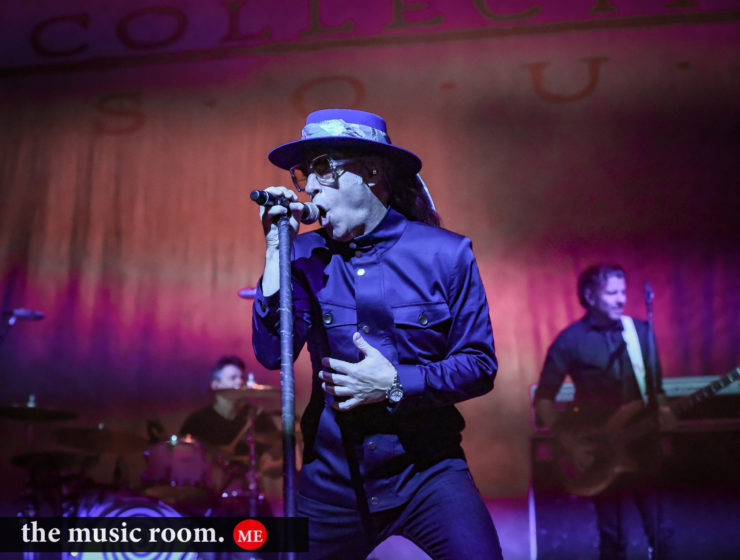 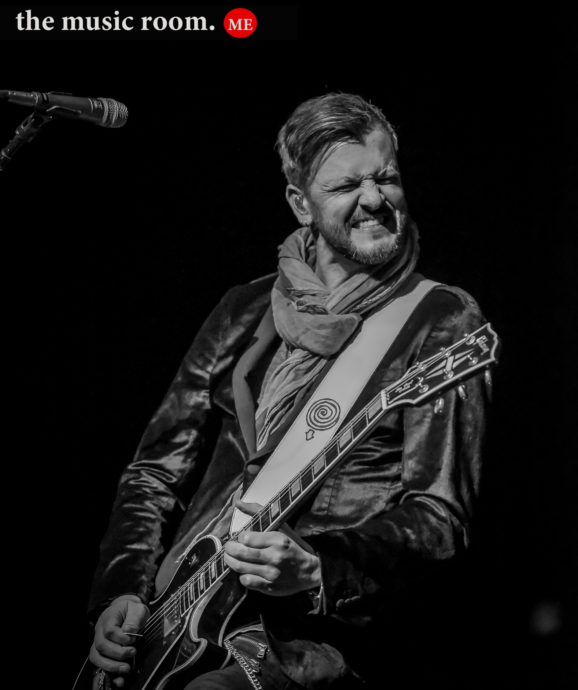 – The World I Know

– The One I Love (REM cover w/ Robin Wilson)

– Where the River Flows 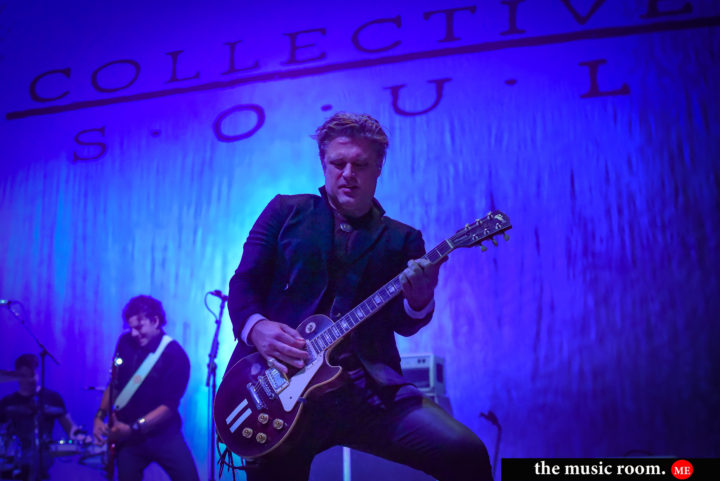 Collective Soul has been one of my favorite bands since I first heard them back in 2013. Unlike so many of the bands from that time, the band’s music was filled with themes of faith, hope and love. That’s not say that they were naive to the problems of the world, they just chose to look for the good. Bassist Will Turpin recently explained it to me that they looked for the silver lining in life. So the show on Thursday night at Rose Music Center in Huber Heights, OH was special for me for a couple different reasons.

First, it was a celebration of 25 years of Collective Soul. From the Hints Allegations and Things Left Unsaid album to 2015’s See What You Started, the little band from Stockbridge, GA has created an amazing body of work over the years. Those songs made up a good chunk of the songs from the show’s set list, much to the delight of the fans who sang back the songs to the band word for word. “Shine,” “December,” “Gel,” “The World I Know,” “Run” and “Heavy” were not just some of the biggest songs for Collective Soul, they were some of the biggest songs in rock n’ roll. And three of the men on the Rose stage in 2019 have been there from the very beginning. Brothers E and Dean Roland along with Will Turpin have been there every step of the way. 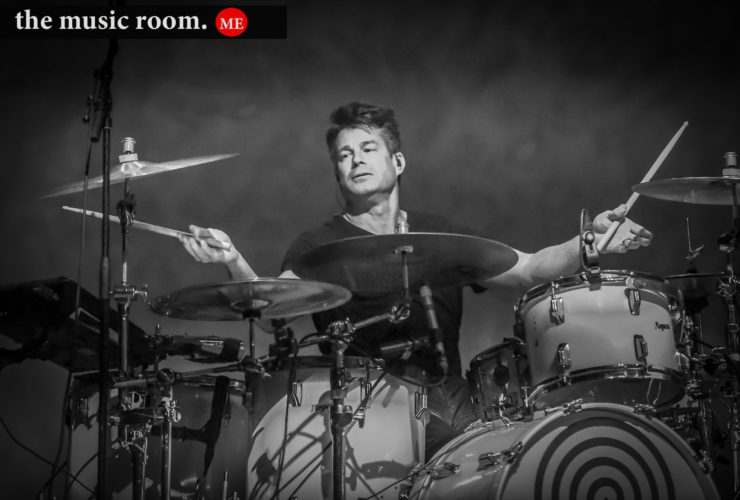 The other thing that made this night extra special was the fact that Collective Soul is getting ready to release their tenth studio album, Blood, on June 21st.  While a 25 year old legacy is something to be celebrated, it is nothing that the band is resting on. It would be easy for the guys to coast on their past and turn into a nostalgia act, but instead the guys have created a phenomenal new record. Even though the record was not out yet, fans were treated to four new tunes from the record. You could also buy the record at the show with part of the proceeds going to support Dayton’s Artemis Center, which offers support and assistance to domestic abuse victims. Speaking of new blood…I have to mention the other two members of the band, Johnny Rabb on drums and Jesse Tripplett on guitars. These guys may not have been with the band since the beginning, but they are vital to the band. When I spoke to E Roland back in 2015 he credited Johnny and Jesse with being the shot in the arm the band needed to press forward.

There is an undeniable chemistry between the five members of Collective Soul and it shows. You can hear it in the songs on Blood, and you can see it on stage when they play together. E Roland is the ultimate front man as he works the crowd like few other can, but Collective Soul is more than one guy. It is a brotherhood. It has been a great 25 years for Collective Soul and their fans. But no one is saying farewell. From the sound of the new record, and seeing the band on this tour, one thing is clear, Collective Soul has taken a step toward the next 25 years of being one of the best bands in the world. 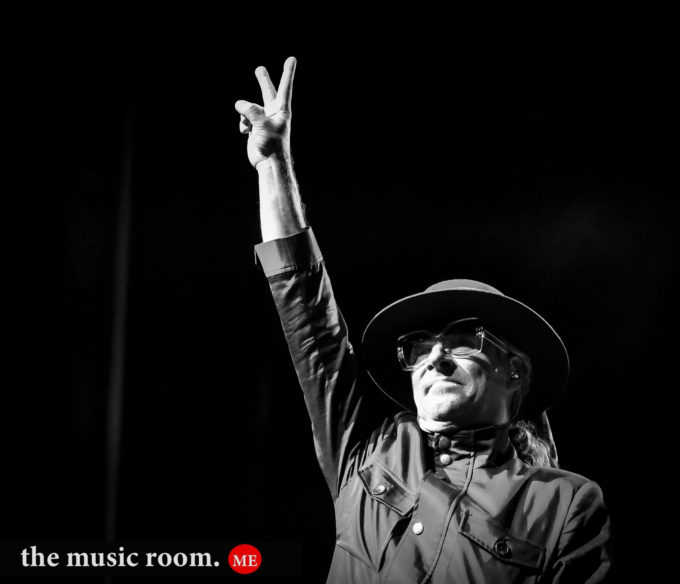 Pre-order your copy of Blood here 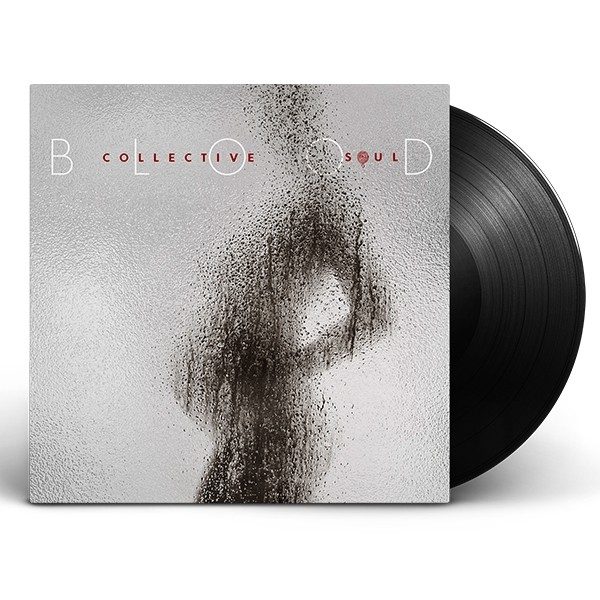 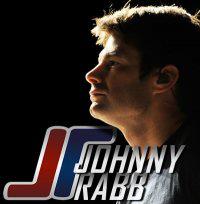 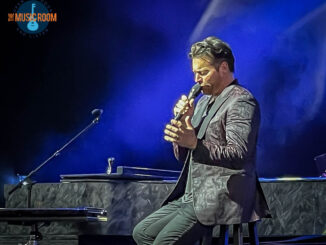