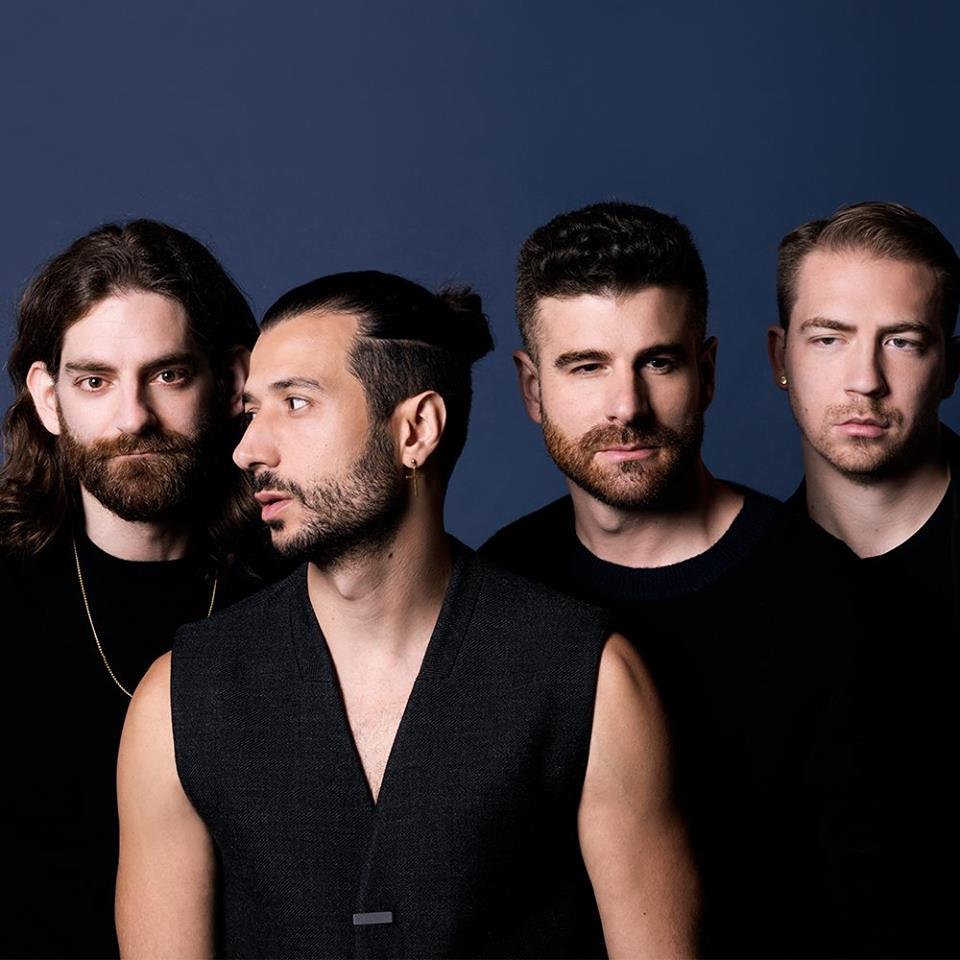 The band Magic! has just released their third studio alum, “Expectations.’  The record is an emotional collection of songs penned by the band’s frontman, Nasri. The project sees the band growing out of their reggae-pop label that came when the band exploded onto the scene with their hit single, “Rude.” “Expectations” got off to a great start with the lead single, “Kiss Me,” and is filled with exciting songs that are sure to catch the attention of all kinds of music fans. I had the chance to talk to Nasri about what went into creating this amazing album. Enjoy our talk, and then be sure to get your copy of the record today!

The Music Room: Hey, how are you doing Nasri?

N: My middle name is Tony.

TMR: Is it really? I knew I liked you.

N: Yeah. When I go to restaurants and order food they ask what’s your name? I go, Tony. It’s easier than Nasri.

TMR: Well hey man, congratulations on a really strong record with “Expectations.”  I’m sure you have to be really happy with how it turned out.

N: I am man, I’m really stoked about it. Thank you so much. We’ve been getting really good feedback. It was an emotionally tough album to write. It came out really easily, but it was hard to stomach some of it. Some of the lyrics got really personal, but I definitely got through it.  I was so meticulous about everything that I didn’t even hire a mixer. We just mixed it ourselves. Adam Messinger, our producer is a really good mixer. I was like you know what, everything just emotionally fit…I do not want anyone touching this. We made a bunch more artistic decisions on this one. We really got an album that I’ve always wanted to make.

TMR: In between the three records, you can really hear the growth on this one. It’s funny that you talk about the emotion because as I was listening, the track that really just got me was “More of You.” I mean, the first two songs on the record are great, but then I hear “More of You” and it gave me chills. I had to hit repeat before I could move on. It’s just such a real and raw performance.

N: You know what? I think I did that song in two takes. It was like one of those things where I just did it. I didn’t even overthink the lyrics that were coming out me. I didn’t even care. It just felt right to be very clean, honest, and romantic.

TMR: I would think by doing more takes, you would lose the power that’s there. It continues throughout the album. It’s got a very cool vibe. There is some ebb and flow throughout the songs. It’s just a dynamic record. 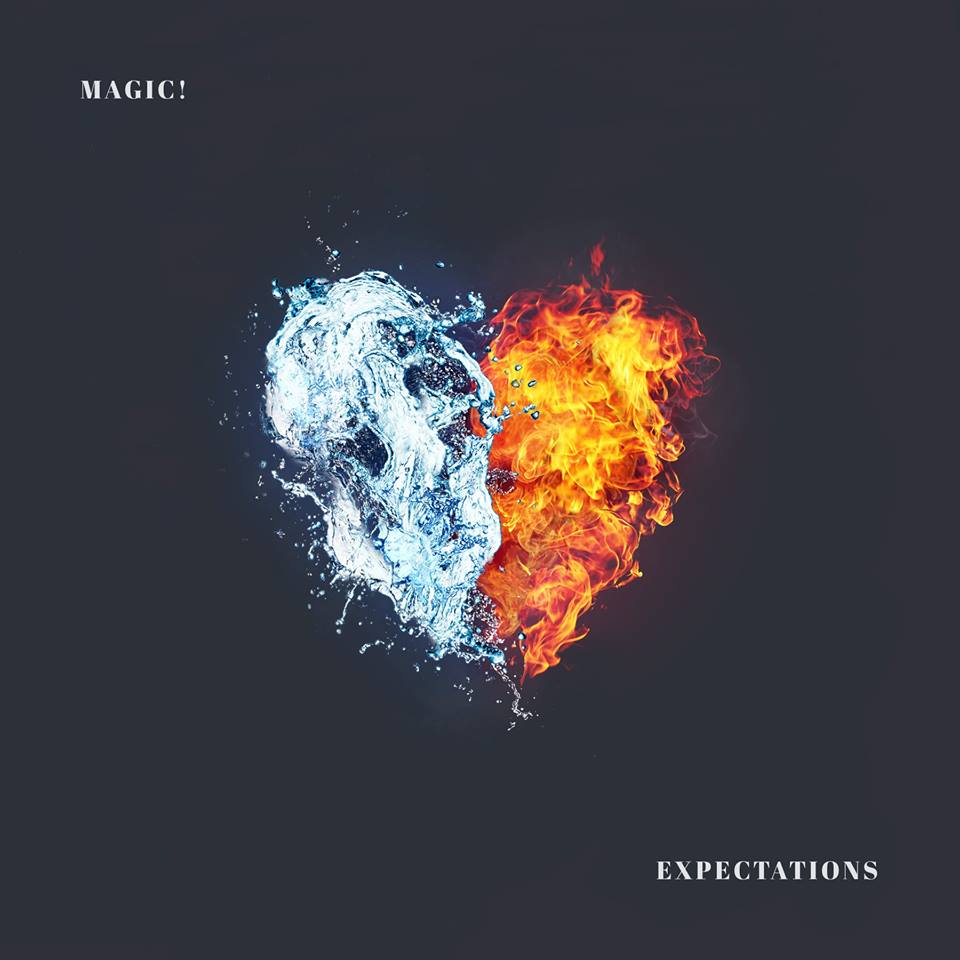 TMR: You guys came out of the gate swinging with having a single like “Rude.” Some bands don’t ever get that. Obviously, that is what you want, but does it make it hard moving forward with the pressure to repeat?

N: I think for me being a professional songwriter, its kind of second nature because I’ve been doing it so long for so many artists. We all know how to engineer and do everything. But what you are waiting for is something to talk about. That part…you can’t predict that. I can’t control that. And kind of going through so many personal things that I’ve been going through, and having something to talk about is really what drove this album. The pressure that I put on myself for this album was, stay on it. Stay true to what I’m really experiencing in life, and to not overly commercialize it. And I think I did that.

TMR: I’m intrigued by…because a lot of the stuff I listen to more straight up two guitars, bass, and drums. In listening to this album, there are so many cool sounds like on “Darts in the Dark.” How do you structure a song like that? I guess this is more of a mechanical question. Do you write the core of the song and then add those textures to it?

N: “Darts in the Dark” came from a conversation with my drummer actually. We were driving to NAMM, the music conference. I remember he was asking me about my relationship. At that time things weren’t great and I was like, I feel like I’m just guessing at what to do. He said oh, it’s like shooting darts in the dark. I said it’s exactly like that. I told him that is a beautiful song title and I started writing on the spot acapella. In that moment I had written the chorus. We kind of got bored at NAMM…we love it but after a few hours, you’re just bored. We went home to hit the studio. I just started singing it again and it turned out to have this dancehall rhythm to it, which we had never really dabbled in. I’ve always been a fan of when Drake does little dancehall beats and pop stuff. I was like, what if the band did this? But it really sounded like there was a band in that. Not like the way that other groups are doing it running from their sound. We’re keeping our sound in this current vibe, and that’s what we did. We knew we were on to something. I knew once he put that synthetic part that it was something really hip. Then lyrically, I was just challenging myself to just talk, and kind of vent to the person that I was singing to. And then 24 mixes later we got it right. It was the hardest one to make, for sure. I feel like we got something that could appeal to an urban listener and a pop listener.

TMR: There is a great balance to “Expectations.” There is a perfect balance of songwriting, and as you described as synthetic moments. It’s a good listen. I couldn’t wait to hear what was next. You don’t always get that. As a listener, you get bored sometimes too. Now that the record is out, what are your plans? You have done some major touring in the past. Do you have any layout for what you’re doing as far as playing these songs live?

N: We’re still a new band, We’re only four years old. We’ve done our own tours and we’ve opened for people. I would love to do a well-designed theater tour. Something where we could be intimate and get our message across. Where we could be storytellers, but at the same time bring that level of oomph to the speakers where we can party.

TMR: When you look at Magic! online, you guys are described as a Reggae-pop band. Do you feel like you’ve grown past that label?

N: I think until we get another song performing at a certain level, you are always going to be looked at for what your most popular song is. I have high hopes for “More of You,” and “Kiss Me,” and a few of the other songs. I feel like once we get that win and get another song in the top ten…that’s it. We can redefine ourselves. But until Lebron James actually wins a title for the Lakers, he’ll go down as a Cavalier.

I feel like I did the hard part, which was to allow the emotions to flow and make an album that is diverse but still cohesive. Now that that part is done it’s all hands on deck to figure out how we promote this thing. It starts off by talking to beautiful people like yourself who are taking the time to listen to our album. We appreciate that. 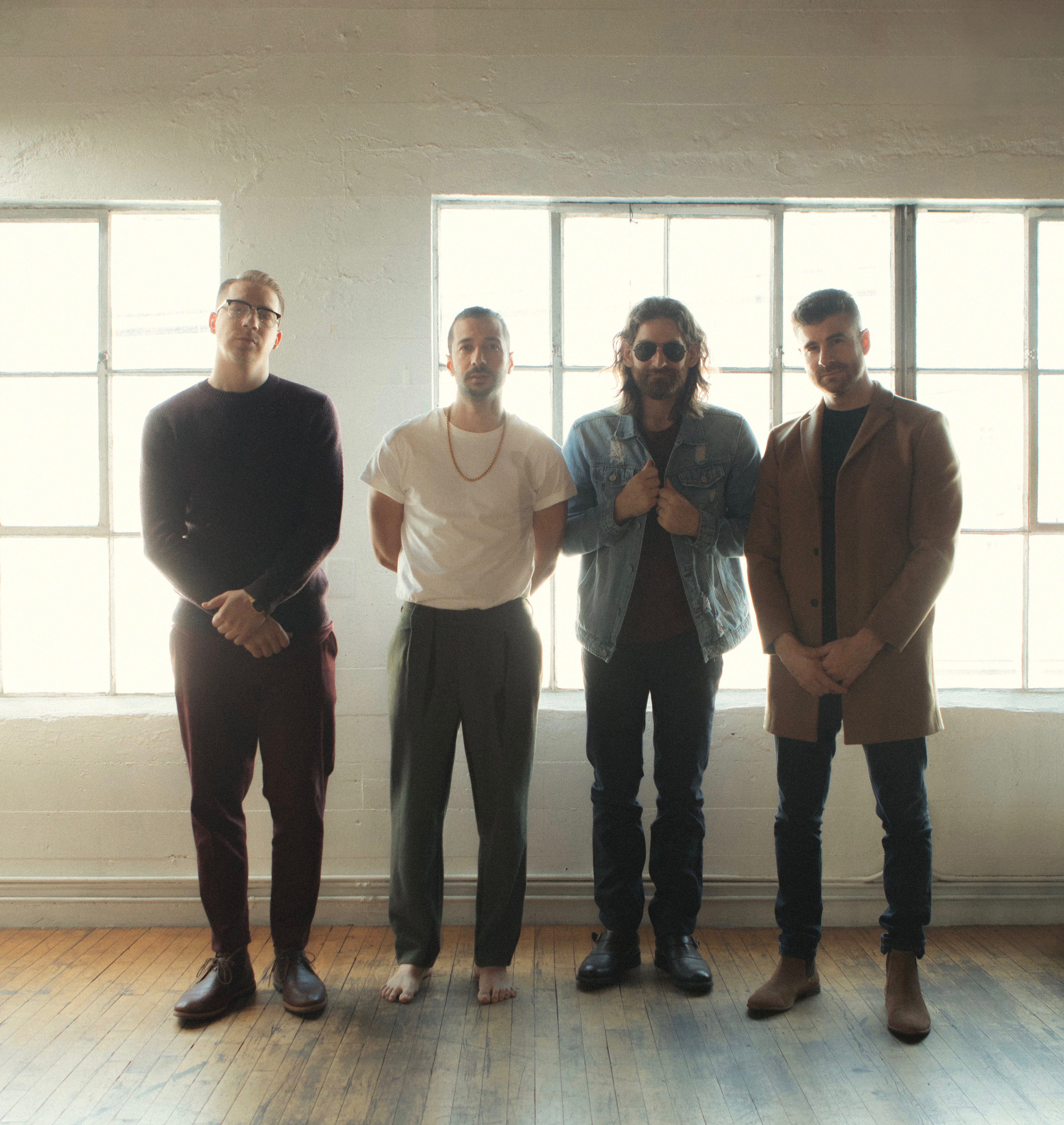