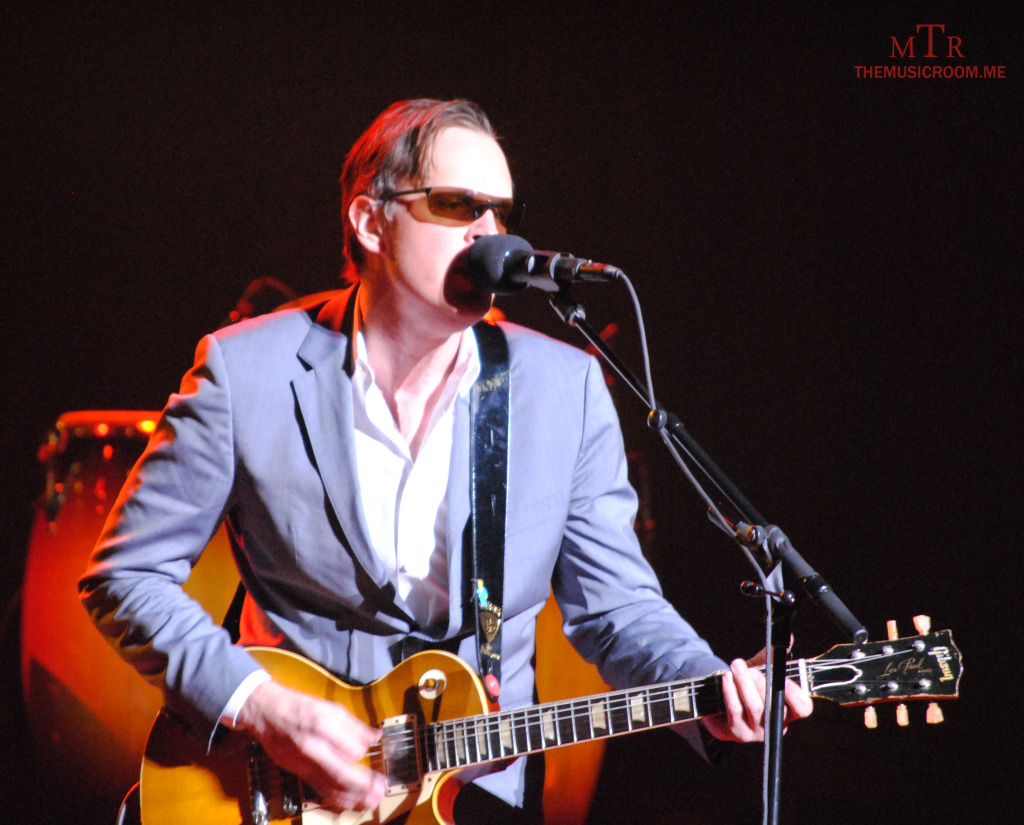 Joe Bonamassa threw a party last night at Cincinnati’s Music Hall. The party started off polite enough, but it didn’t take long for the host and his 2500 guests to turn up the volume and get a little rowdy. In the course of one evening the beautiful Music Hall was transformed from a classic Cincinnati landmark into a back alley blues joint. The Cincinnati blues faithful responded accordingly, going from polite applause to shouting with delight.

The evening started off with Bonamassa and the four piece band taking to the stage and delivering a seated eight song acoustic set. This was no ordinary unplugged session. The band was made up of Gerry O’Connor who played Irish fiddle and the banjo, Mats Wester on the mandola, Derek Sherinian on keys, and Lenny Castro on percussion. Each one of these men was an expert at their craft. Very few musicians would be able to match the musicianship of Joe Bonamassa, these men proved that they could hang. Bonamassa looked sharp in his suit and slicked back hair, trading off one beautiful acoustic guitar after the next and delivering one powerful performance after another. The intimate performance truly made it feel like you were sitting in someone’s living room watching them play.  The highlight of the set was the title track from his new record, “Different Shade of Blue.” 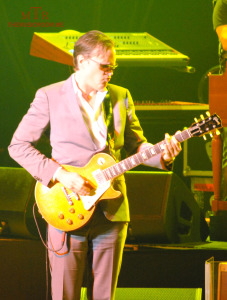 After a brief intermission, Joe took the stage once more. Gone were the chairs and circle of acoustic guitars. Equipped with his trademark shades and his Gibson Les Paul, Bonamassa made it clear from the first note that things were about to get loud. Joe and his band, this time joined by Carmine Rojas on bass and Taj Bergman on drums, ripped through a blues soaked set that would make Stevie Ray proud. For every incredible blues lick that came from Joe’s guitar, he had a blues face to match. It was clear from watching this master at work that his heart and fingers are definitely connected. It would be hard to single out one song from this set, but “Double Trouble,” and “Sloe Gin” were definitely two memorable performances.

Joe Bonamassa did much more than throw a party in Cincinnati. The thirty-seven year old veteran reassured blues lovers that the genre is safe from the threat of ever becoming extinct. With his inspired playing and believable performance, Joe Bonamassa is carrying the flag for blues music. Rest assured friends, much like his Les Paul guitar, our beloved music is in good hands.

Check out our photo gallery from the show! 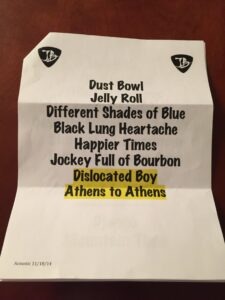 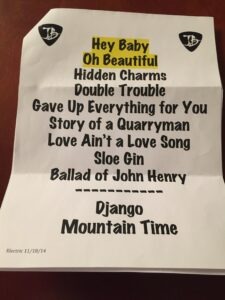