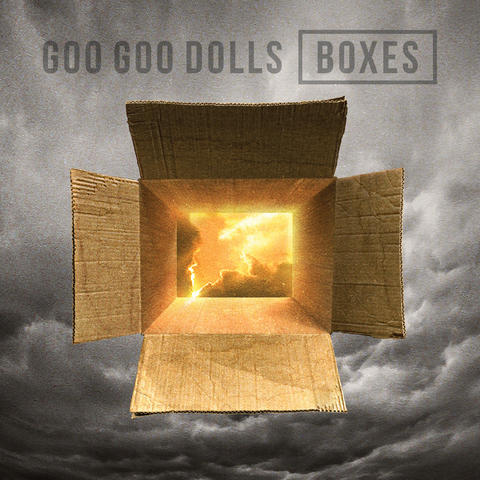 I grew up with the Goo Goo Dolls. And in a lot of ways, the Goo Goo Dolls grew up with me. In high school, the electric guitars of “Superstar Car Wash” and “A Boy Named Goo,” served as a soundtrack as I explored life behind the wheel of my dad’s Ford Escort. The more polished “Dizzy Up the Girl” and “Gutterflower,” ushered me through my twenties, as I too, tried to be taken a bit more seriously. After that, I lost track of the band for a short time. As I found myself in my thirties, trying to cling on to what was left of my youth, while accepting my role of adult, I rediscovered the band that I loved so much. In some ways, it seemed like they were also trying to find their place in the world in the ever changing music climate.

Now we find ourselves in the present. I am ever so close to my forties and Goo Goo Dolls has just released their eleventh studio album, “Boxes.” The musicians that made this record are certainly not the Goo Good Dolls of my twenties. There are no loud guitars or lyrics offering social commentary. Rather, John Rzeznik (guitars/vocals) and Robby Takac (bass/vocals) are unpacking memories, experiences and lessons that they have collected together over their thirty years in the band, as well as individually over the course of their lives. The songs that make up “Boxes” are filled with themes of hope, strength and healing. The record’s opening track, “Over and Over,” sets the tone for the rest of the album as Rzeznik’s lyrics urge moving forward and not being stuck in the past. “Souls in the Machine” talks of finding  humanity in the machine that is both the music business and the world as a whole. The most poignant moment comes with the album’s title track, “Boxes,” as Rzeznik sings, “Keep your memories, but don’t live the past, I’m looking forward to the best days we’ll have.” While much of the album focuses on holding on to the good things in life, “Free of Me,” sung by Robby Takac, looks at the reality of the way to happiness is by letting go of the bad things. Takac also takes lead vocals on the track, “Prayer in my Pocket.”

The one thing that is missing from this record is the presence of loud guitar riffs. This time around, Goo Goo Dolls decided to make the songs largely acoustic driven. Though the band does experiment with some new percussion and production in the songs. This experimentation seems appropriate for the record’s theme of moving forward and not being stuck in the past. The constant with this album, as with all of the previous Goo releases, is the level of lyrical content. The magic of a Goo Goo Dolls song are those lines that jump out and cut right through you. This album is full of those moments, and the music arrangements are the perfect bed for those impactful lyrics.

This is a record for a true Goo Goo Dolls fan. My recommendation for listening to this record is to sit down and truly hear the record. It is not an album to be played in the background, at least not at first. It is an album that needs to be listened to a few times to truly get. I like to put my thoughts out on records prior to release dates, but I had to wait a few days before sharing my feelings on “Boxes” in order to absorb the songs and truly understand what the band is saying. 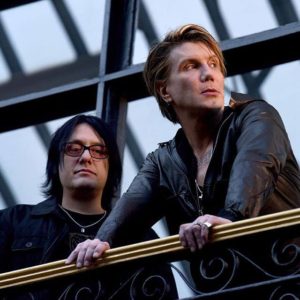 Check out “Boxes” to hear where the Goo Goo Dolls are today, then check out three of their earlier albums to see where they came from… 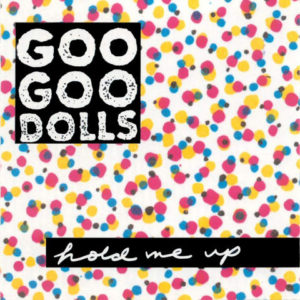 “Two Days in February” – Hold Me Up 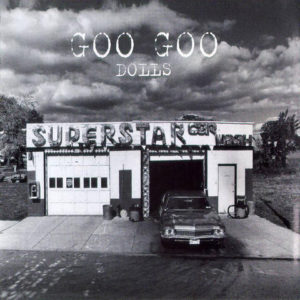 “Girl Right Next to Me” – Superstar Car Wash

“We Are the Normal” – Superstar Car Wash 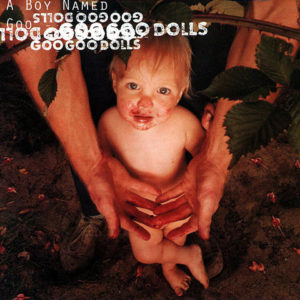 Look for Goo Goo Dolls on tour this summer…