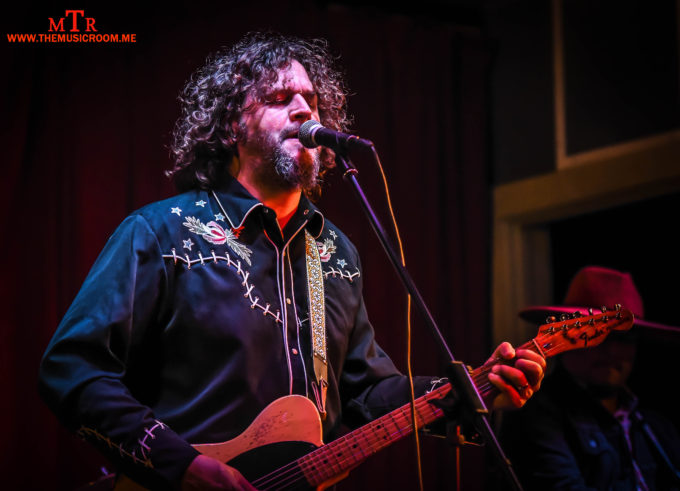 It’s hard to put a finger on how to describe 6 String Drag. In order to give you some sort of understanding of the band’s sound, I would tell you to imagine The Mavericks jamming with Son Volt. This will clue you into just how cool this band is. I know what you are thinking, this must be a new up and coming group. Nope. In fact, the North Carolina band emerged back in 1993 when the Americana Scene was barely existent. Along the way, the band gained the attention of legendary singer-songwriter Steve Earle, who would go on to produce the band’s 1997 album, “High Hat.” Along with a brand new studio album, “Top of the World,” a 20th-anniversary edition of the “High Hat” record has been released this year. If you have never heard 6 String Drag before, now is the perfect opportunity. You can pick up both of these releases and hear how the band has evolved over the past two decades while still staying uniquely them.

But to really get a complete picture of 6 String Drag, you need to experience them live. Music fans in Newport, KY had that chance last night when the band played the Revival Room at the Southgate House. 6 String Drag played through a setlist that showcased every facet of their DNA. It felt that any moment they could break into a Texas shuffle and then into some Seattle grunge at the next. I realize that this sounds like a stretch, but the band made it make sense. I could go on and on trying to explain the greatness of 6 String Drag to you, but my words can never do your eyes the justice that the band’s songs will do for your ears. Start off with the band’s two new releases, and be sure to check them out when they come to your city. The rest will fall into place.

See the full photo gallery from the show here!