Not By Sight: “Stand” Lyric Video 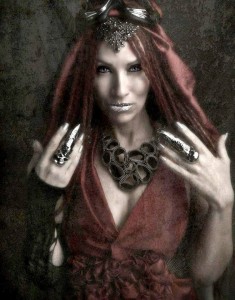 About Not By Sight:

Born into a musical family, Jane was raised on music from an early age. Her father was a professional trombonist, who at a very young age, started playing with the Big Band greats like The Dorsey Brothers, Count Basie, and Benny Goodman, just to name a few. Her mother graduated from Yale School of Music, was gigging at Jazz clubs, and met Jane’s father through musician friends. Jane wrote her first song at age 10. She then played keys in her first band, a southern rock group, at age 12. They played all ages shows in the area. After that band, she joined a YES tribute band as a keyboardist and played schools & parties with them. She then bult up her synthesizer collection and played in a LED ZEPPLIN cover band. This was her introduction to the club circuit. Since Jane was doing this while still in high school, her mother, very supportive of her career, would do her homework for her while Jane’s brother would drive her to shows.

A drummer friend had asked Jane to front a band. Jane never considered herself a lead singer before but felt right at home. With this band, she performed the big rock clubs around Northern Jersey and quickly gained recognition for her vocal abililty. Ms. Train then branched off and formed her own band, Little Sister. Since she already was well known in the area, Little Sister quickly rose to popularity and gigged in all the major venues in NJ and started playing the cool rock clubs in NYC. They opened for many National Acts, creating a nice buzz that would attract the area’s elite rock stars. There were record company interests but no bites. 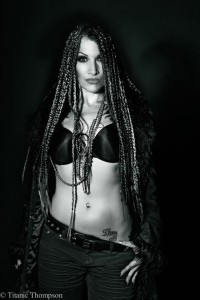 Jane’s father passed away in Las Vegas. Jane and her brother flew there to take care of things and Jane ended up staying for a few months. Crossing paths with mentor and friend from New Jersey, Joe Lynn Turner, he suggested she co-write with a guitarist in LA who had backing. Off to LA she went. She stayed in LA for a year and a half, writing music, making friends and reflecting. Although she still considers LA like a second home, Jane returned to the NYC area and started performing under her own name and doing Jingle work. JOE LYNN TURNER had asked Jane to sing backup on his record, Undercover, which was her first International album debut.

All of this was nicely interrupted by a long tour as LIZ PHAIR’S sole backing singer. With Liz, Jane toured across America, toured with Alanis Morissette, and LILITH FAIR, at which she shared the stage with Sheryl Crow, Dixie Chicks, and Sarah McLachlan. She even appeared on the TonightShow with Jay Leno,Rosie O’Donnell, and Sessions@West54th.

After the tour, Jane got back to playing in the NYC area and was active in studio work. Since she earned her Screen Actors Guild card by doing Jingle work, Jane decided to use this advantage to get Union work as a background actor in Major Film & TV. She has been on Sex & The City, Law & Order, Ugly Betty,30 Rock, Six Degrees, Hitch (Will Smith), The Devil Wears Prada, School for Scoundrels (Billy Bob Thornton), Reign Over Me (Adam Sandler), How To Make It In America (HBO), Men in Black 3 , The Good Wife, and currently does core background work on Gotham. 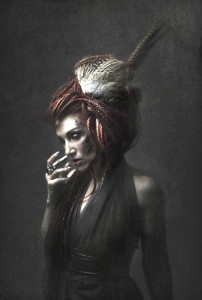 In 2012 Jane decided to shift her focus back on songwriting and to record her first full CD. This would end up being the most open and honest of her writing after enduring a very tough period in her life. She enlisted the talents of some well known friends from Sevendust, Breaking Benjamin, Black Label Society,Seether, and Guns n Roses, to name a few. The CD was completed and released in November 2014. While finishing the CD, she had the honor of being the sole opener for Motley Crue in May of 2013.

One of Jane’s favorite things to do is performing for the Military. She has played for our Troops in Greenland twice, Guantanamo Bay three times, Honduras, Germany, Belgium, and Kosovo. For the Military run in May of 2014, she performed with drummer Garrett Whitlock (Tremonti/Submersed), bassist Corey Lowery (Eye Empire/Dark New Day), guitarist Virus (Dope/Sebastian Bach, Rock of Ages – Bdway), and guitarist Troy McLawhorn(Seether/Evanescence). This tour led to a songwriting partnership with Corey Lowery. In October of 2014, Corey, Jane, and Troy tracked new songs with drummer Morgan Rose of Sevendust. This project is currently in the works to complete an album. Jane and Virus just returned from Honduras and Guantanamo Bay rocking in the New Year (2016) with the Troops, toting along guest guitarist Mike Orlando (Adrenaline Mob).

Not By Sight (Live Band Lineup): 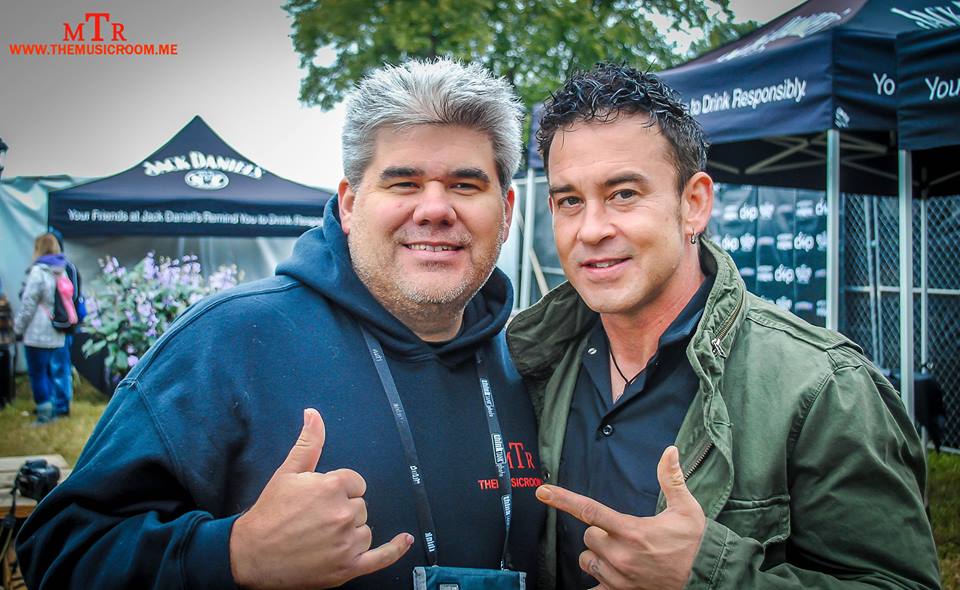