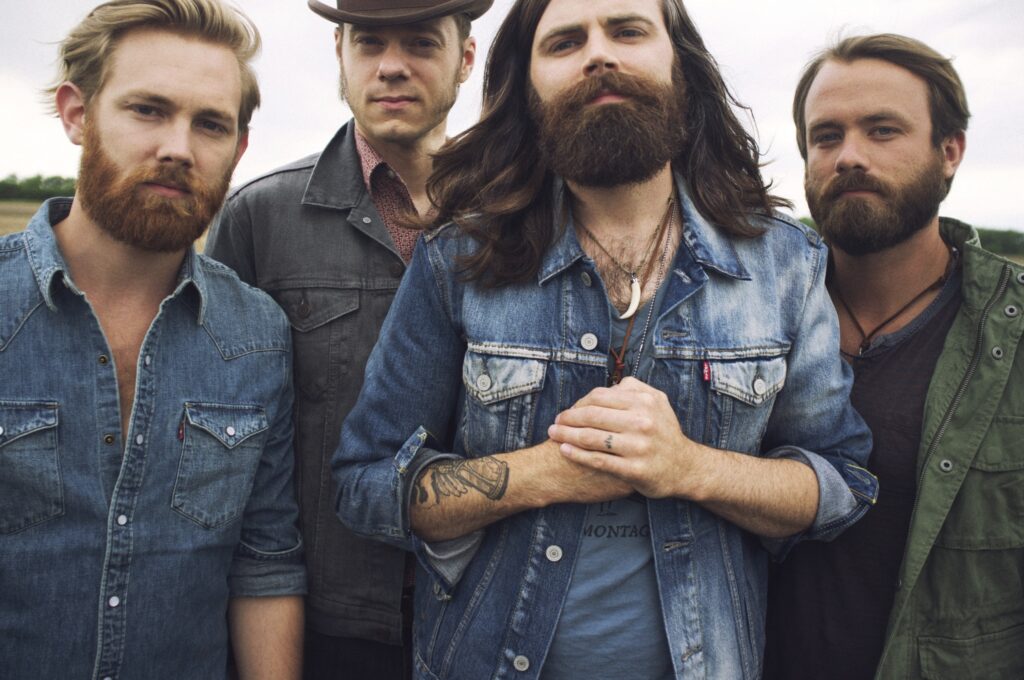 The Columbus, Ohio quartet will release their debut full length album “Heartland” on September 2nd. But before the do they will be a part of the inaugural Buckle Up Festival in Cincinnati, OH. The band takes the Amphitheater stage at 5:00pm on Friday, July 18th. The band couldn’t be a better match for the Cincinnati music festival as their upcoming record was inspired by the Buckeye State.

“This record is more about where we call home now, and that’s Ohio. For a long time Ohio’s slogan was ‘The Heart of it All’ and in a small way we wanted to pay tribute to that. But in a grander sense, I’ve traveled to four continents and there are just places that feel welcoming to certain folks and places that don’t. I’ve found that if I get too far away from open ﬁelds, trees, and a little soil in the air, I start getting antsy, a little claustrophobic. It didn’t matter if it was in Japan, Spain, or New York state. Heartland is about ﬁnding places wherever we are that speak to us and feel like home.”  – Phillip Fox

Make plans now to catch this up and coming band at the first ever Buckle Up Festival and mark your calendar’s for the new record, “Heartland,” out on September 2nd. 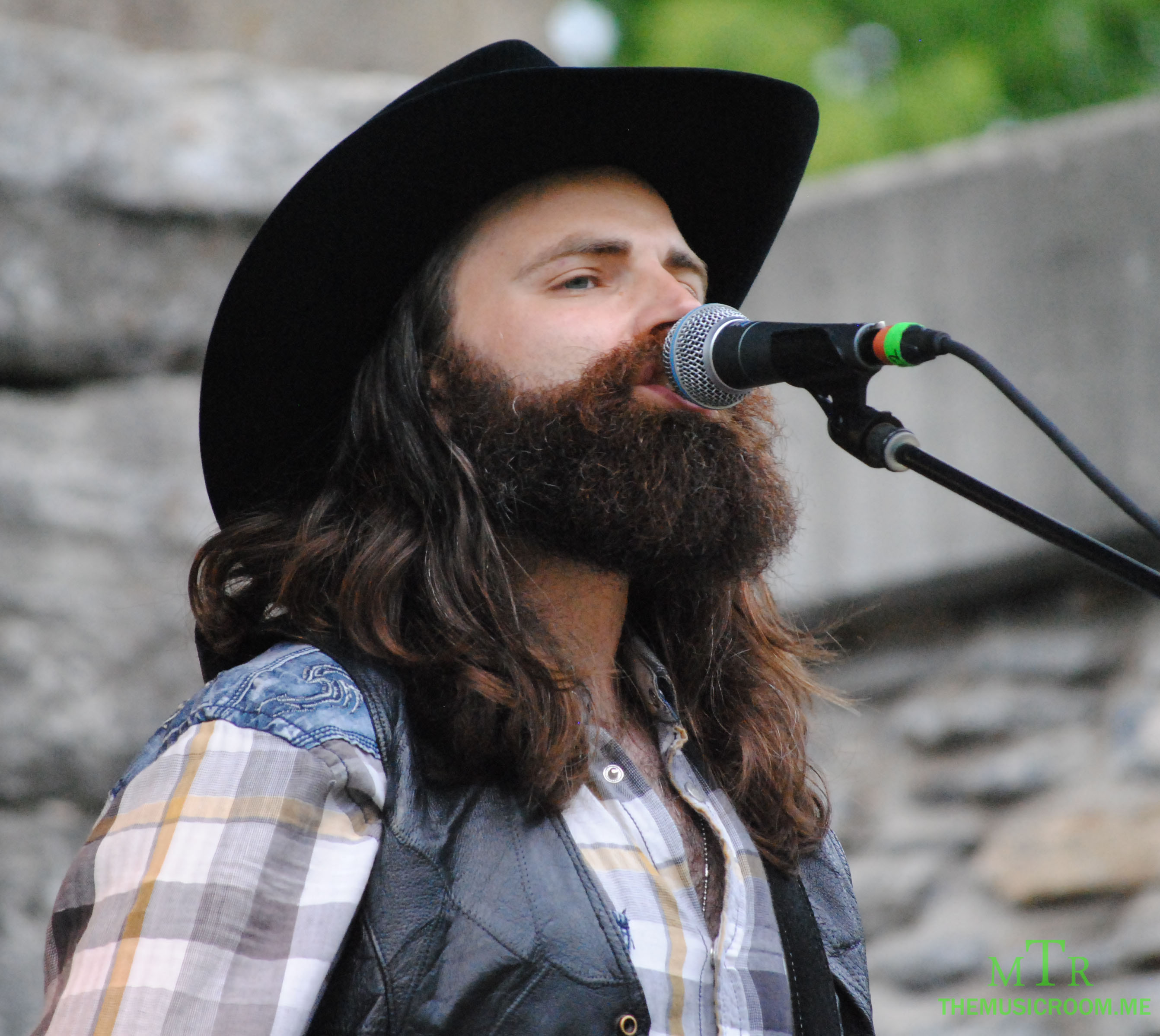 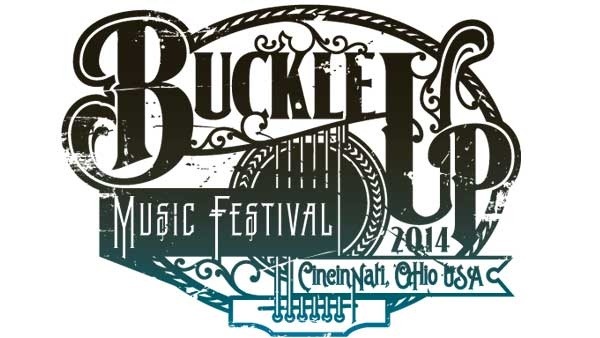