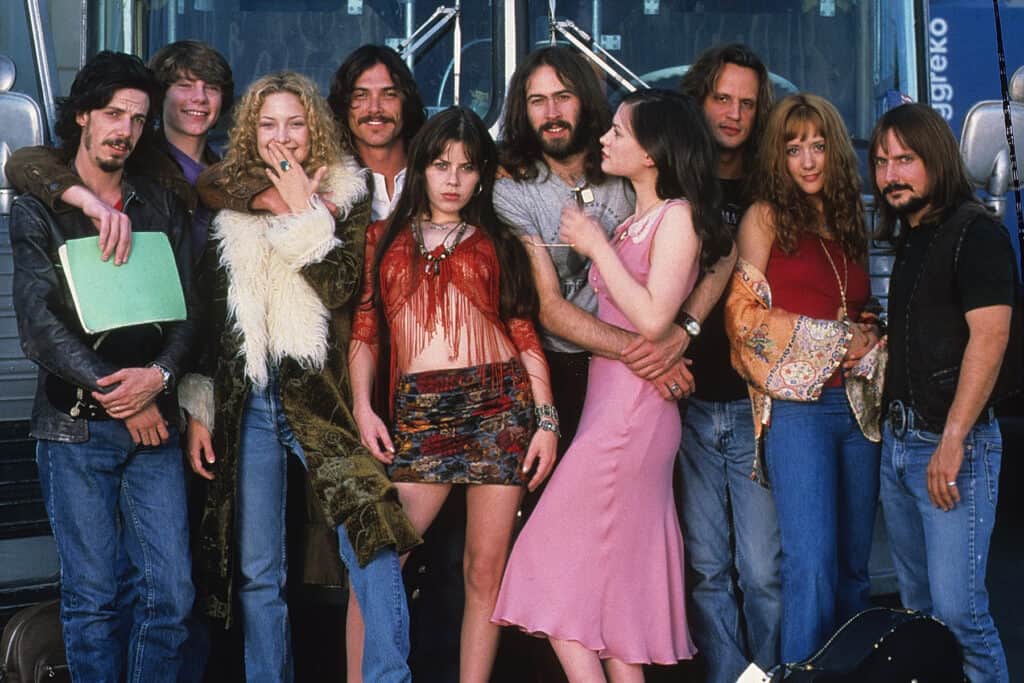 To celebrate the 20th anniversary of the iconic movie, “Almost Famous,” we are having the Almost Famous Anniversary Sing-along. Who can forget the classic scene where the gang is riding down the road on the band’s bus when they break out in a spontaneous sing-along of Elton John’s song, “Tiny Dancer.” That moment still brings chills when we watch it. It speaks to the power of music. During a moment when tensions and anger were thick in the air, one song changed that all. During this time when COVID has robbed us of live music, I think we could all use a musical pick me up.

To celebrate the milestone of Cameron Crowe’s classic film, and to also lift our spirits, we want you to be a part of our Almost Famous Anniversary Sing-along. Watch the video below for all the details!

Be a part of the Almost Famous Anniversary Sing-along

We are recreating the magical moment when the Almost Famous cast sang along to Elton John’s classic, “Tiny Dancer” while going down the road on their bus. To celebrate, we recreating that moment with the Almost Famous Anniversary Sing-along. Simply record a short video of yourself singing the song. You do not need to be a great singer to participate. You just need to have fun. Play an instrument, get a group together, dress up…just make it yours!!

Send your video to tony@themusicroom.me 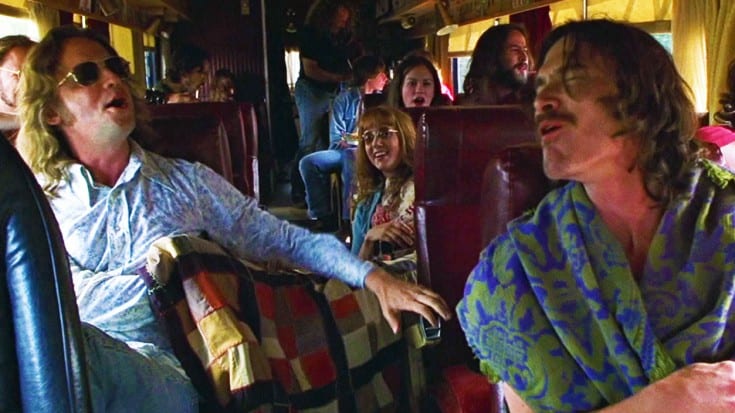 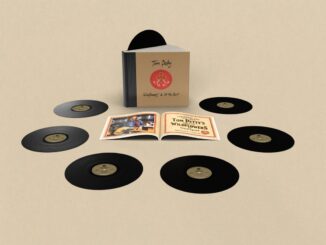 Wildflowers & All The Rest Review and Unboxing Video – Tom Petty